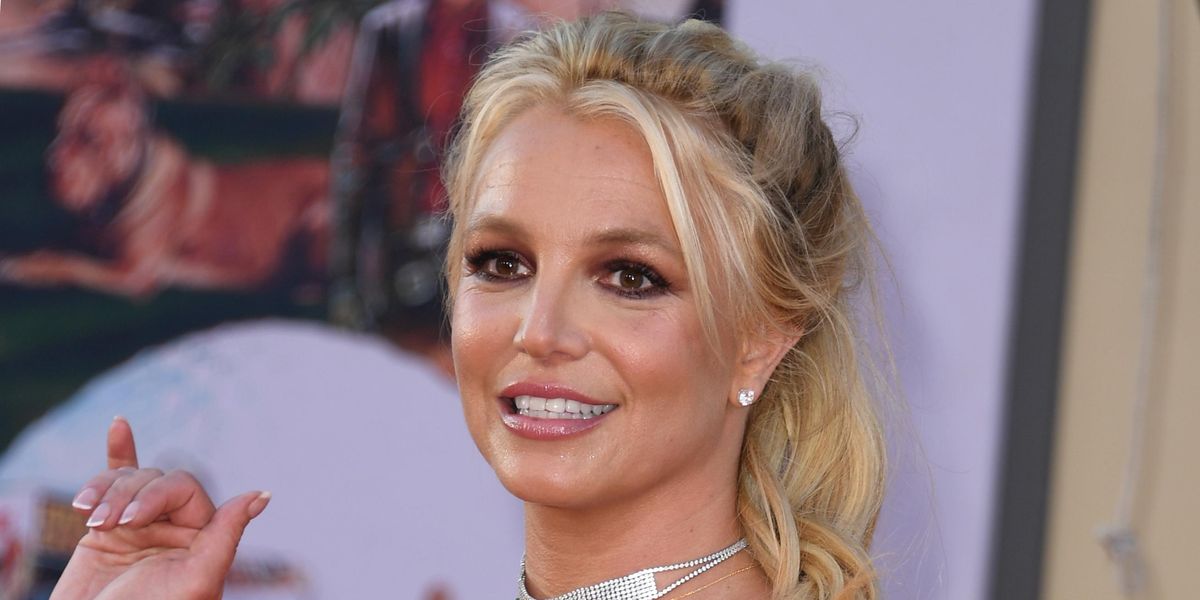 After 13 years of bitter court disputes, a viral grassroots movement and a documentary, Britney Spears' father has formally filed to put an end to his daughter's controversial conservatorship.

Jamie Spears' attorney Victoria Thoreen explained in the conservator's new filings that "recent events" had motivated the sudden change in stance, writing "as Mr. Spears has said again and again, all he wants is what is best for his daughter. If Ms. Spears wants to terminate the conservatorship and believes that she can handle her own life, Mr. Spears believes that she should get that chance."

The petition goes on to say, "Ms. Spears has told this Court that she wants control of her life back without the safety rails of a conservatorship. She wants to be able to make decisions regarding her own medical care, deciding when, where and how often to get therapy. She wants to control the money she has made from her career and spend it without supervision or oversight. She wants to be able to get married and have a baby, if she so chooses. In short, she wants to live her life as she chooses without the constraints of a conservator or court proceeding."

This latest development comes a month after Jamie Spears had announced that he would be stepping down as the conservator of Britney's financial and business affairs. The move followed months of mounting public pressure from the #FreeBritney campaign and multiple petitions from Britney's attorneys to have her father removed, alleging that Jamie had exploited his role as conservator for financial gain.

Earlier this year, the pop icon spoke out publicly about the conservatorship in shocking court testimony that detail the extreme restrictions placed on her that extended as far as not being able to remove an IUD to being forced to take strong doses of lithium. A New Yorker report would later go on to corroborate Britney's testimony characterizing the conservatorship as "abusive" with the ACLU pledging their support and pushing members of Congress to draft legislation that would help reform the conservatorship system.

Reports that Spears' father was attempting to extort the singer for $2 million to officially step down as her conservator arose last week after her lawyers filed a brief requesting that Jamie resign by September 29. As long as Spears' father and his legal team make good on this most recent petition it may finally look like the years long saga will come to an end.