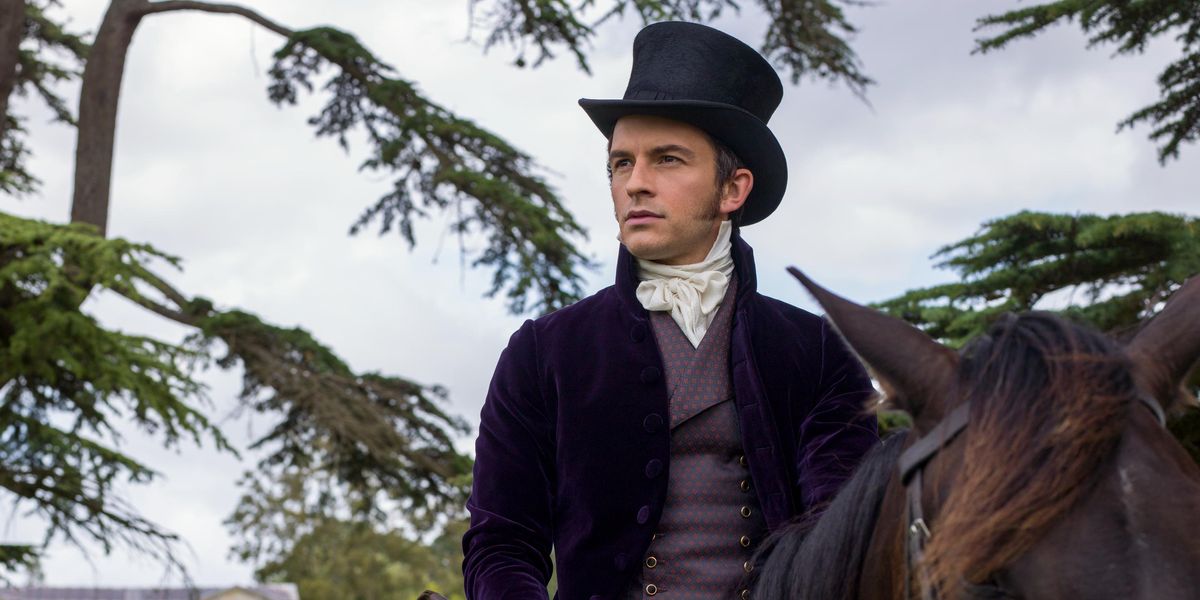 It might be a while before Bridgerton returns to Netflix. The show has halted production for the second time in a week, and Deadline reports that the pause in filming will be for "an indefinite period of time."

Initially, there was a 24-hour suspension after one of the crew members tested positive for COVID-19. Everything got shut down again after another person tested positive. Netflix and Shondaland have not identified whether the second positive test was another crew member or one of the actors on the show, but they have said that the person is now in isolation.

Bridgerton's production team is still trying to figure out "a timetable for a safe return" as Delta variant infections surge in the UK. At the time of writing, daily cases are averaging at over 48,000 and hospitalizations at about 740.