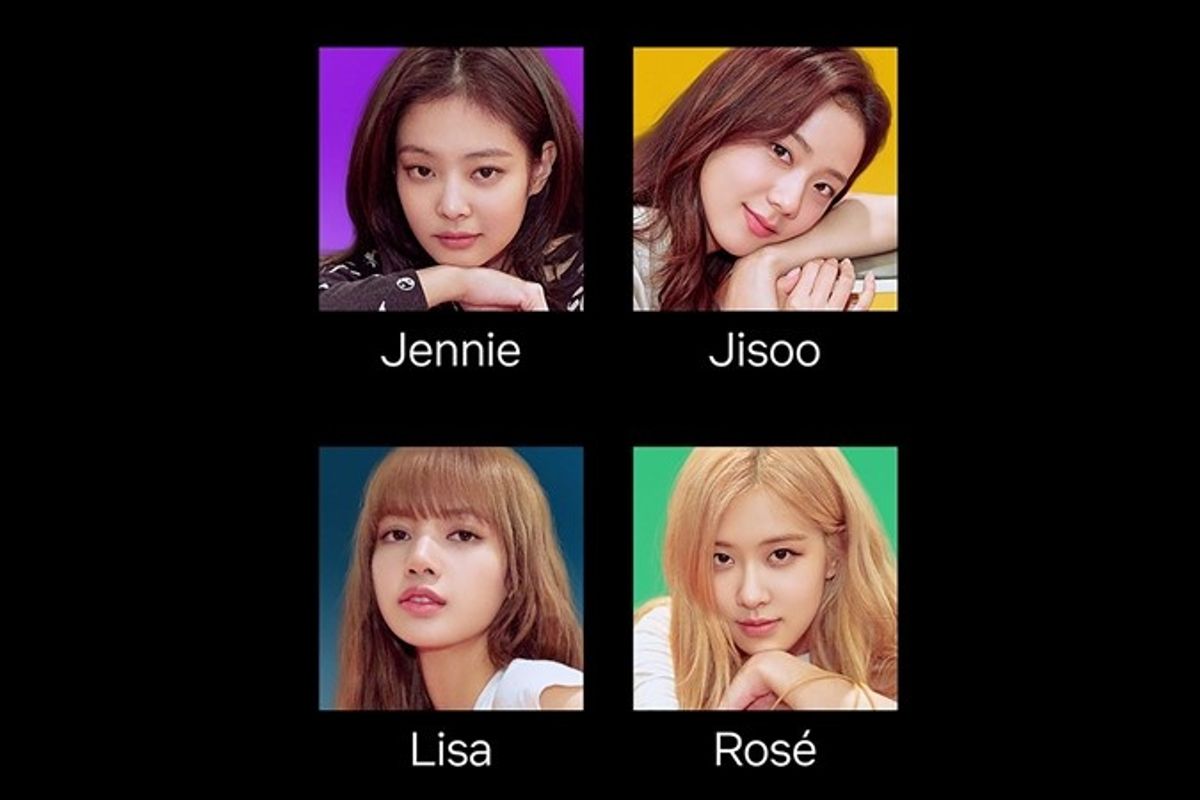 A BLACKPINK Doc Is Coming to Your Area

It's a great time to be a Blink. Despite the pandemic, BLACKPINK has been making the most out of 2020 with their record-breaking single "How You Like That," as well as high profile collabs with Lady Gaga and most recently, Selena Gomez, all leading up to the K-pop girl group's highly-anticipated debut album set to drop in less than a month. And if that wasn't already enough, Netflix has announced here is a BLACKPINK documentary on the way too.

Titled, BLACKPINK: Light Up the Sky, the doc is set to arrive on the streaming service October 14th. Directed by Caroline Suh, the film will give viewers a behind-the-scenes look at the making of the group's upcoming full-length record. Featuring interviews with all the members and never-before-seen footage, the doc will chart the rise of BLACKPINK from sold-out arena tours to their landmark 2019 Coachella performance.

"We can't wait to share our personal stories with Blinks all over the world through Netflix," BLACKPINK said in a statement. "We hope this film will bring joy and light to the viewers, and they will enjoy seeing our journey together on screen from the past four years."

"Director Caroline Suh's trusted relationship with Jisoo, Jennie, Rosé, and Lisa offers organic and honest moments that give viewers an authentic inside look into the lives of Blackpink, as well as the dedication and grueling preparation each member puts into every hit song," said Netflix's VP of Documentary Features, Adam Del Deo. "We're thrilled to bring their story to their fans worldwide."

Netflix users will also be able to pick from pictures of Jisoo, Jennie, Rosé and Lisa to use as their Netflix profile icons, so you can wear your bias with pride.