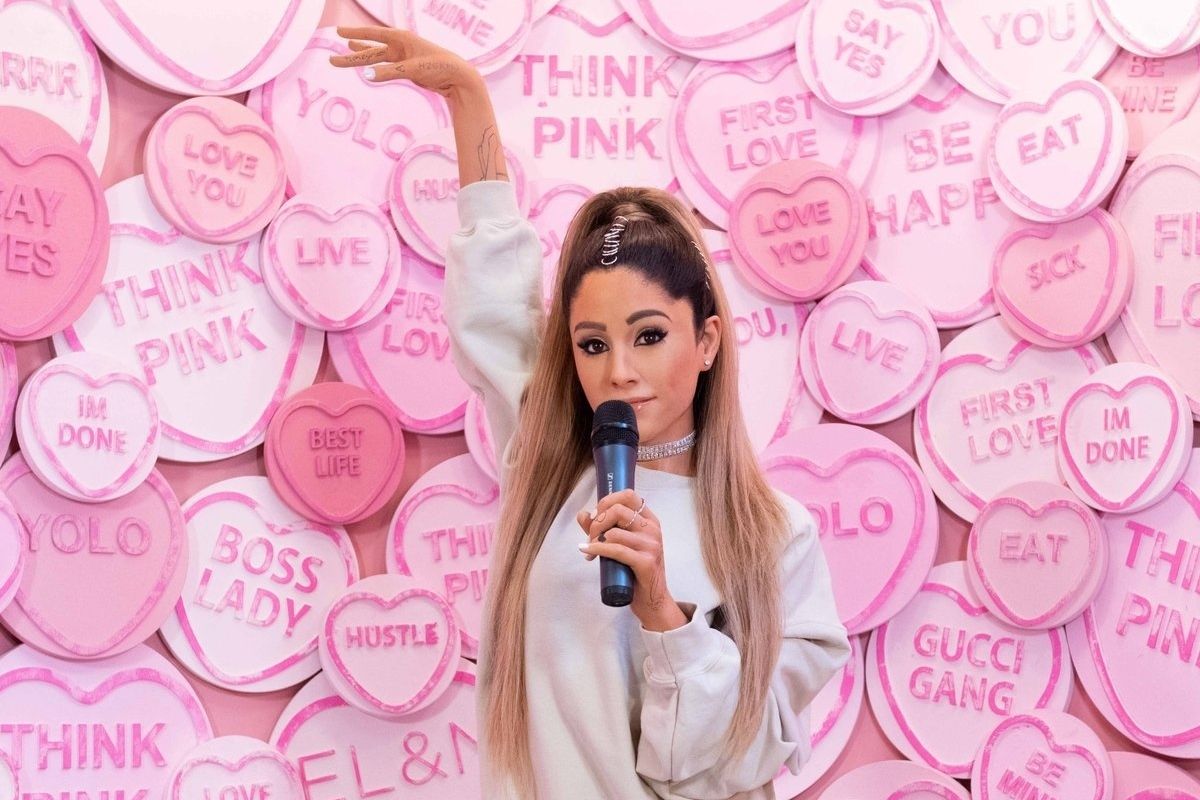 The Madame Tussauds wax figure is a dubious honor. It's definitely a status symbol of sorts — tourists won't pay money to pose with a creepy replica of just anybody. On the other hand, many of Tussauds' celebrity statues tend to be unflattering, inaccurate, or downright haunted looking. Sometimes, it's a fun combination of all three!

Ariana Grande recently got this treatment courtesy of Tussauds' London location, which unveiled its brand new tribute to her on social media last week. The statue, not yet on public display, was costumed according to popular vote. Fans chose between three different looks: "Classic," "Sassy," or "Princess."

The winner was "Classic," and Tussauds actually nailed Grande's signature boots n' sweater combo. Her face, though. Her face is a problem. Arianators are incensed, calling the lack of attention to detail "disrespectful." Even Grande herself appeared displeased, commenting "I just wanna talk" on an Instagram photo of the statue.

Comments By Celebs on Instagram: “It's the thought that counts. #CommentsByCelebs”

To answer your next question, yes — fans are absolutely Facetuning photos of the hideous Ari wax figure, refining her nose and making those brows a little less intense. This effort is quite something:

Should Tussauds melt Ariana down and start again? Perhaps. But let's address the Beyoncé issue first.