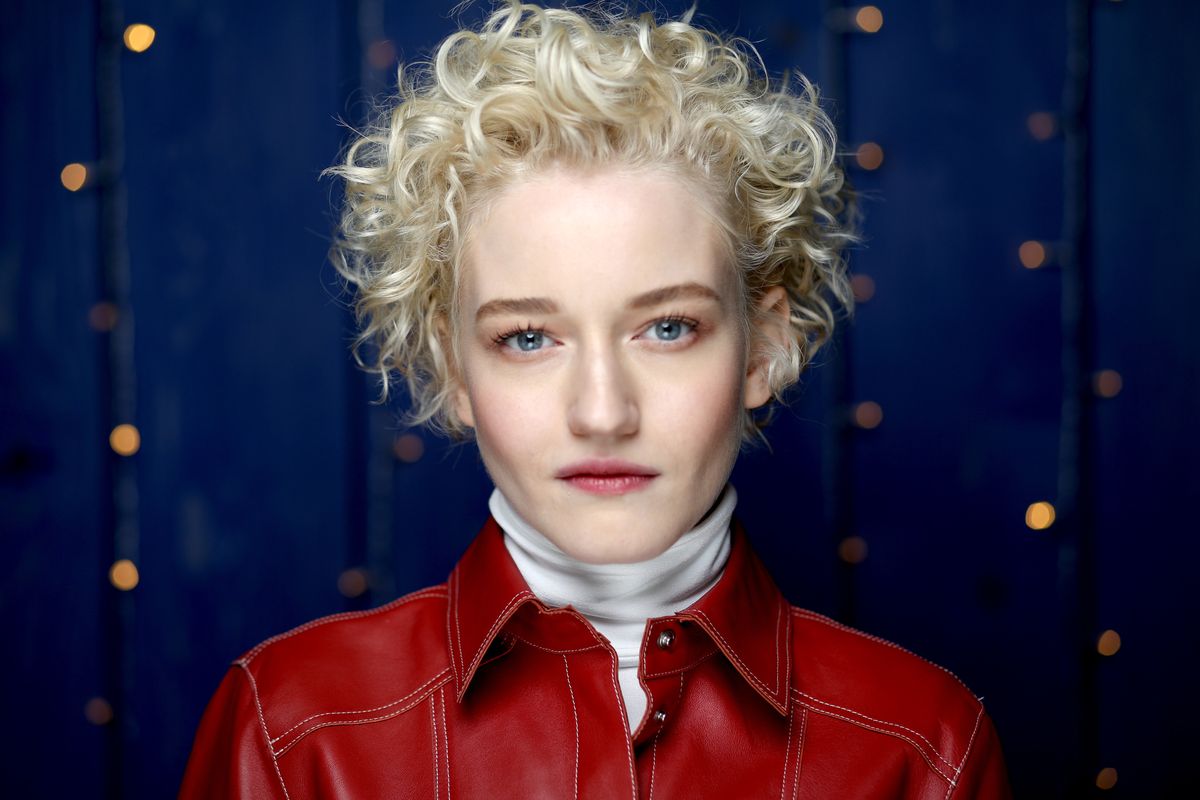 Julia Garner is playing Anna Delvey in the forthcoming Netflix series Inventing Anna, and the actor has spoken out about her experience embodying the infamous New York scammer.

In a new conversation with Wall Street Journal, Garner talked about the personality traits she didn't know Delvey had. "The only thing that I didn't expect is that Anna is really funny," Garner said. "She's actually hysterical. And she's super soft-spoken and gentle. Going into any part, you can't have too many negative thoughts because you don't want to start with the character judging them."

She added, "You can't dislike the person you're playing for eight, nine months. That's going to come across on the screen, and the performance isn't going to be as good. She had her reasons why she did all the things she did."

Delvey (real name Anna Sororkin), was sentenced to 12 years in prison for scamming businesses in efforts to fund a lavish lifestyle in New York. She was arrested last April for a number of charges including, "second-degree grand larceny, theft of services and one count of first-degree attempted grand larceny."

In October, Delvey posted a classic Legally Blonde clip to celebrate the fact that she was potentially getting out of jail early. With just the word "Parole" in the caption, she triggered the excitement of all of her supporters in the event that that she does get out next February.