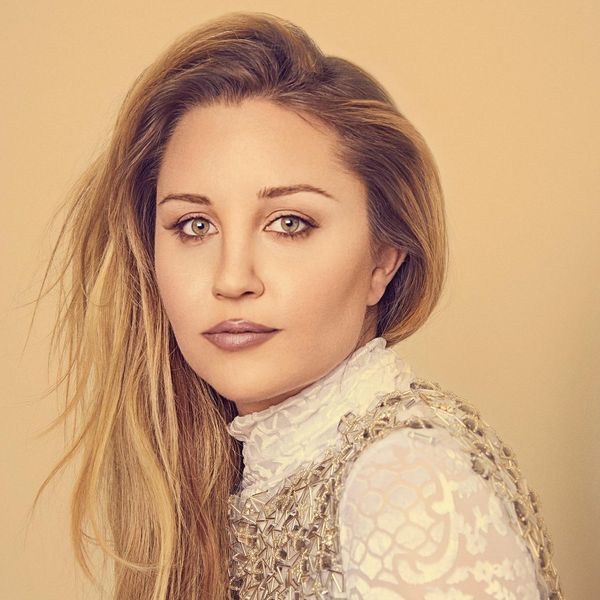 Amanda Bynes — who has already made significant strides in acting and has been preparing to take over the fashion industry for the past year and a half — is turning her talents to music with the recent reveal of a new rap song.

You read that right. Bynes took to Instagram yesterday (Jan. 20) to preview a new song that she's working on called "Diamonds." The brief preview features a bass-heavy beat with Bynes repeating the mantra: "Diamonds, diamonds, diamonds on my neck, on my wrist."

Also featured on the song is Precise, a rapper that Page Six reports is her fiancé Paul Michael. He posted a TikTok video rapping about diamonds, noting that the two have something special in the works.

This new music reveal from Bynes is the latest following last October when she and her partner recorded themselves rapping A$AP Rocky's "Fashion Killa."

In 2019, Bynes graduated from the Fashion Institute of Design & Merchandising in Los Angeles. She's currently in the seventh year of a conservatorship.

For fans hoping to see her return to acting, you could be in luck. In a 2018 PAPER cover story, Bynes revealed that she wants to re-enter acting "Kind of the same way I did as a kid, which is with excitement and hope for the best."