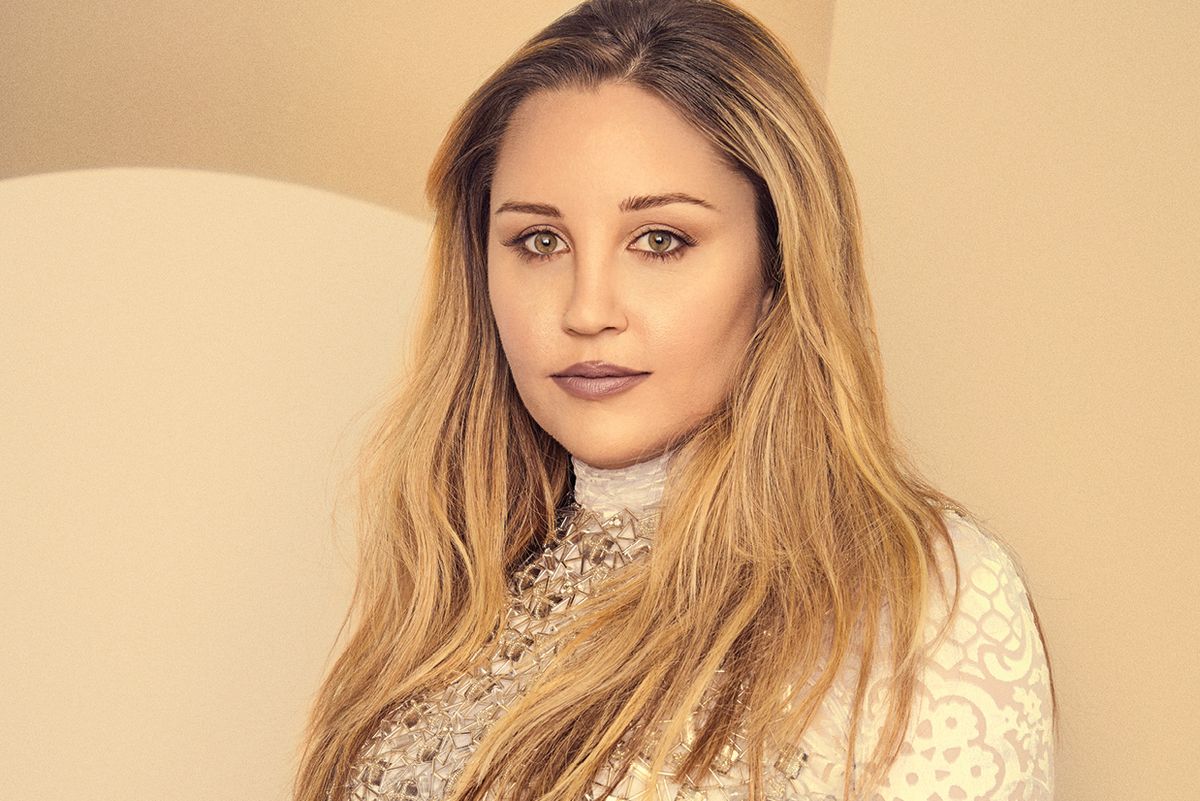 Amanda Bynes Is Not Pregnant, Actually

Grimes and Chloë Sevigny both gave birth yesterday. Congrats to those tech-music-art heirs, whose birthdays conveniently fall on the Met Gala, which they'll probably start attending before they're toilet-trained.

In other fetus-related news, Amanda Bynes is not pregnant! Back in March, we and everybody else reported that the She's The Man star and her boyfriend Paul Michael were expecting a child, after Bynes posted a photo on her grid captioned "Baby on board!"

Bynes' lawyer David Esquibias is now clarifying that the post, which has since been deleted, was false. "Amanda is not pregnant," he said, according to Page Six. It's unclear if Bynes was ever pregnant, or if she's no longer pregnant. Shortly before to the baby announce, Bynes and Michael got publicly engaged on Valentine's day, but later broke it off.

Bynes has been in and out of treatment for both mental health and addiction issues for many years. In March, shortly after breaking off her engagement, it was reported that Bynes had relapsed and entered a sober living facility. It was sad news for Bynes fans, after she'd shared in her November PAPER cover story that she was four years sober.

Esquibias, however, says that Bynes "is not residing in a sober living facility," and rather she's "sheltering in a safe location," and "doing very well." "Any reports that Amanda is suffering from drug or alcohol addiction issues are completely false," he told Page Six, adding: "She is seeking treatment for ongoing mental health issues."

According to Michael, he and Bynes are no longer dating and broke up as a result of the tricky conservatorship the actress has been under for the last seven years. Although they're broken up, the most recent photo on Bynes' Instagram is a couple pic from March 8 captioned "my love." Radio silence from the actress since then.