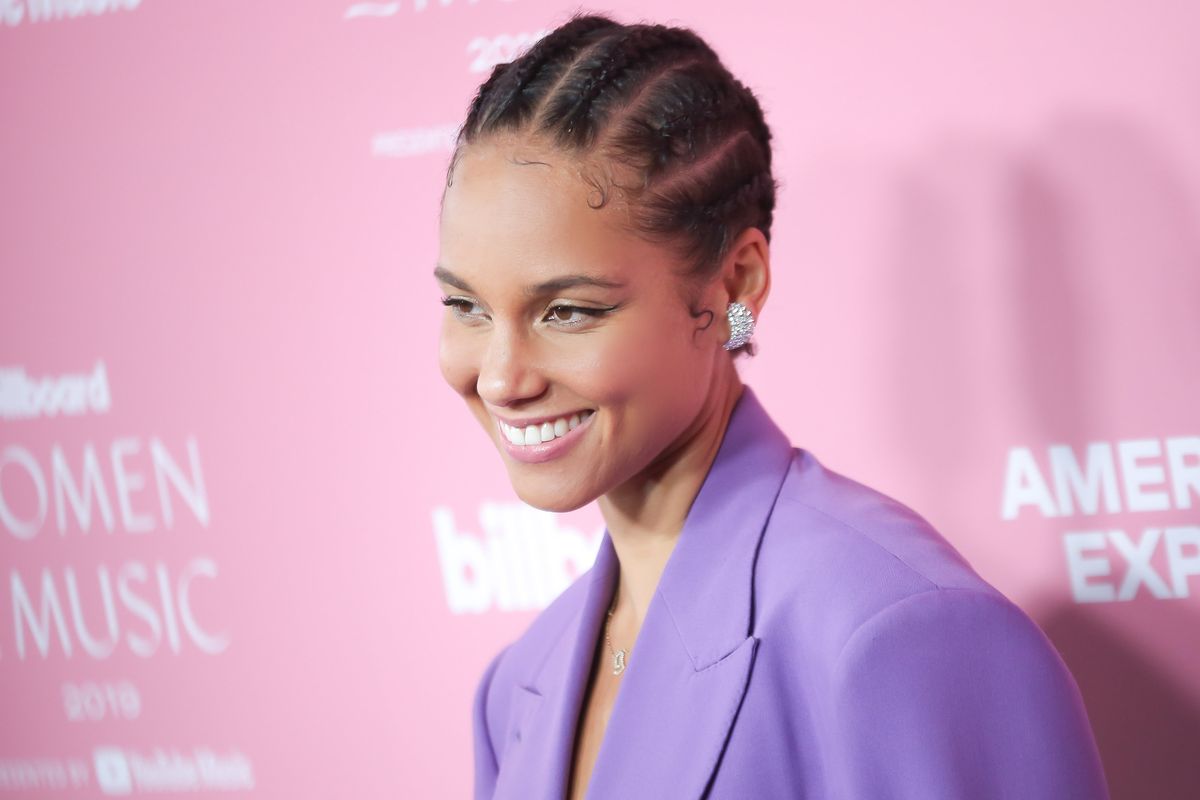 BTS' new album BE has been a hit with ARMY members all over the world. Within just 24 hours of its release, the band beat their own record on Spotify as the biggest album debut by a group on the platform. Clearly, people just can't stop listening to their new songs. It seems that even Alicia Keys is a fan.

Related | BTS Breaks Their Own Record With 'BE'

The "If I Ain't Got You" singer posted a video on Thursday that surprised BTS and their following. The artist captioned the clip, "Can ya'll guess this??" And lo and behold, she's in front of her piano, playing the familiar tune of BTS' lead single, "Life Goes On."

Keys sang an acoustic version of the chorus and translated some of the Korean lyrics to English.

Over the weekend, the video gained more than 810,000 likes and 192,000 retweets. BTS took notice and thanked the legendary songstress, saying, "Thank you.. such a big honor."

The cover comes a week after BTS' V posted a video of himself, blasting Keys' "Love Looks Better" in the car and vibing. She also retweeted the video, and wrote, "Big love!!! Good morning. Y'all ready for BE?!?"