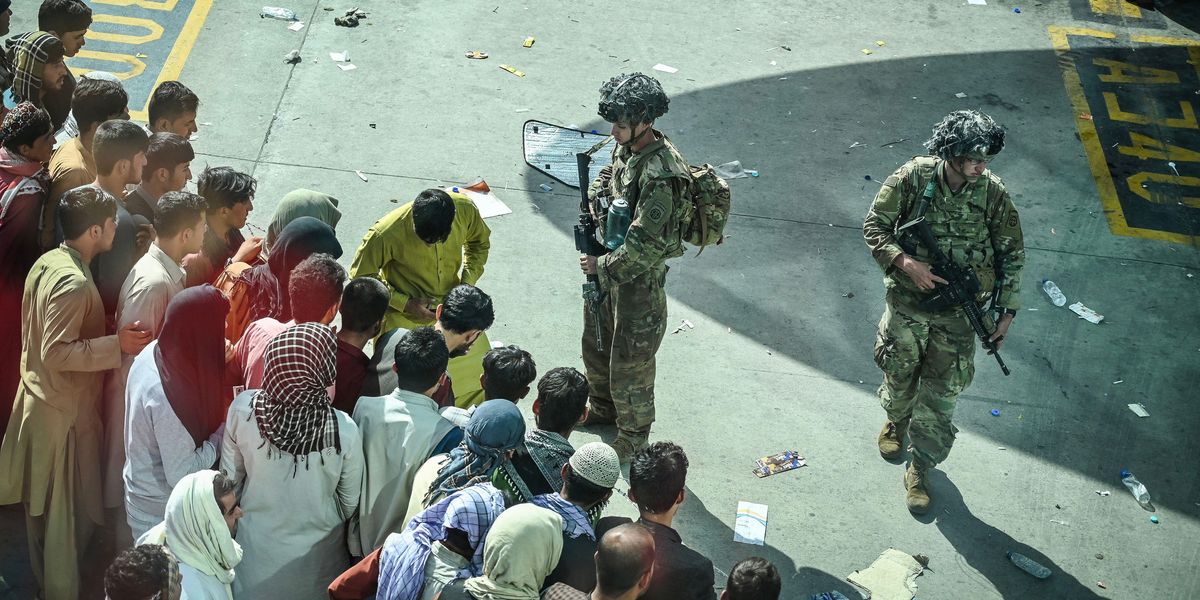 How to Help Afghan Civilians

The Taliban seized control over Kabul on Sunday after two decades of US troops being stationed in the country. Soon after gaining control of the presidential palace, leaders announced their plans to establish an "Islamic Emirate of Afghanistan."

President Ashraf Ghani reportedly fled Afghanistan for neighboring Tajikistan a few hours after the Taliban's arrival in Kabul. Scenes of Afghan citizens attempting to flee the country and Taliban rule by storming the runway of Hamid Karzai International airport have raised concerns over a rising number of refugees from the region.

This chaos has halted private flights out of Afghanistan, and seven people have reportedly died both during stampedes and after clinging to departing military jets, according to US officials.

Many Afghan residents branded the president a "coward" on social media while Afghanistan's Minister for Education Rangina Hamidi condemned him for leaving.

Ghani said on his Facebook page that he fled the country to avoid more fighting and lives lost.

"To avoid bloodshed, I thought it would be better to leave," Ghani said.

Yesterday, President Biden made the decision to withdraw the 2,500 US troops from Afghanistan, noting human rights violations concerns. Though his order was met with a great deal of criticism, in a press conference this afternoon Biden doubled down on his stance.

"If anything, the developments of the past week reinforce that ending US military involvement in Afghanistan now was the right decision. American troops cannot and should not be fighting in a war and dying in a war that Afghan forces are not willing to fight for themselves," Biden said.

This is the first time the Taliban has completely ruled Afghanistan since US forces invaded in 2001. Its prior rule during the 90s was marked by sexual violence and systematic civilian killings.

To help the Afghan citizens currently in danger, consider donating to the organizations and fundraisers, below. We will continue to update this list:

Read more about the US war in Afghanistan and the rise of the Taliban at the links below:

The US War in Afghanistan by The Council on Foreign Relations

Around the Halls: The Taliban Retakes Afghanistan by Brookings Institute