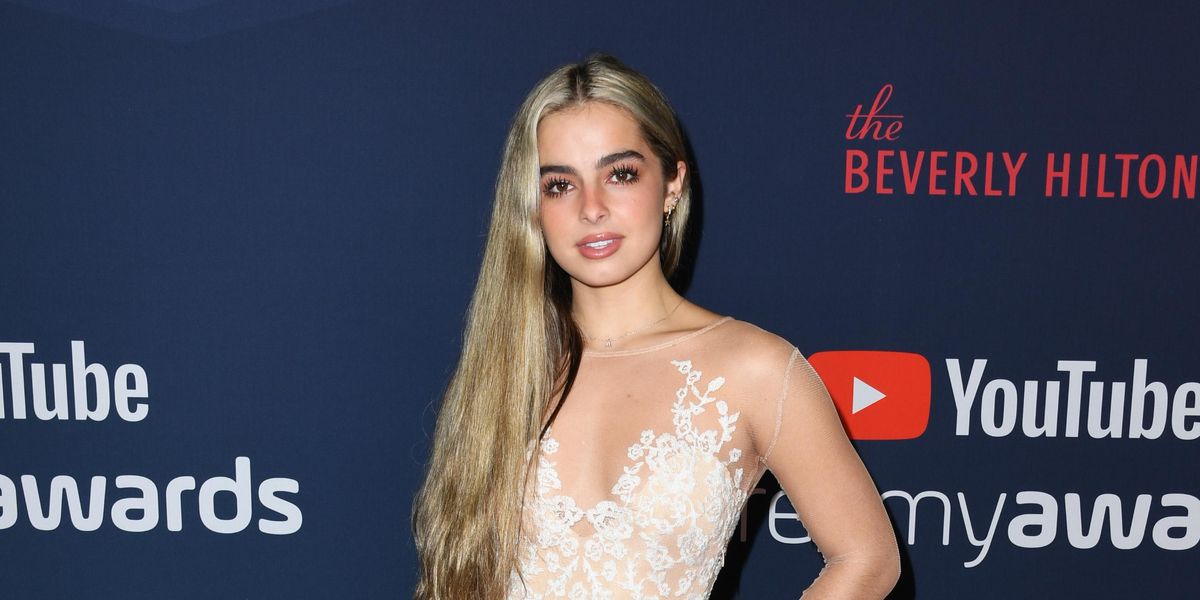 Addison Rae admitted that she thinks Scott Disick is a "hypocrite" for criticizing her friendship with Kourtney Kardashian.

For the past year, many have side-eyed the close bond between the 42-year-old mother of three and the 20-year-old TikToker, with some deeming their friendship "weird" and "uncomfortable." And while one of those people was none other than Kourtney's ex, Scott, it turns out that Addison has no time for his snide remarks, especially as someone dating a girl her age.

In a new installment of Vanity Fair's "Lie Detector" video series, the He's All That star was asked a number of questions while hooked up to a polygraph machine, including whether or not she thought it was "hypocritical" of Scott to shade their friendship when he's dating 20-year-old Amelia Gray Hamlin. And, obviously, she said "yes."

The question appeared to be in reference to an episode of Keeping Up With the Kardashians, in which Scott makes some inappropriate commentary about the age gap between Addison and Kourtney before asking if they were "hooking up."

After all, the 38-year-old Scott does have a history of dating women half his age, such as Hamlin and Sofia Richie, who was 19-years-old when they started seeing each other. So needless to say, we're going to have to side with Addison on this one.

Scott has yet to comment on Addison's answer. In the meantime, you can watch the entire "Lie Detector Test," below.