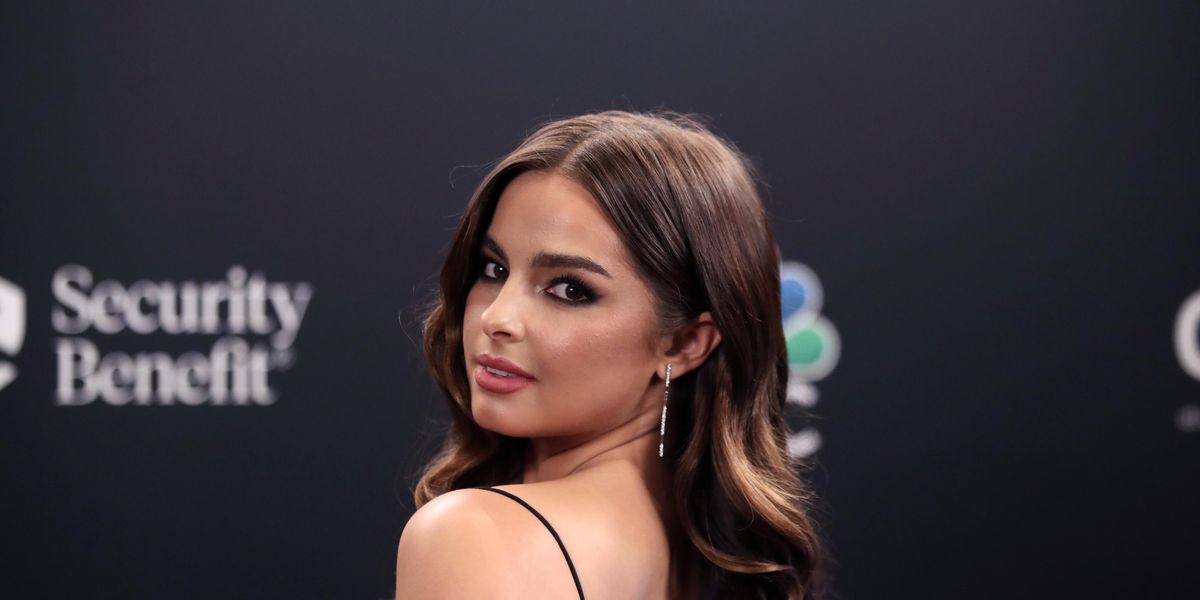 Addison Rae just confessed that she wants to get married sooner rather than later.

On a new episode of Hailey Bieber's Who's In My Bathroom? YouTube show, the TikToker opened up about her future plans for her career and love life. And the newly single star's dream scenario? To hopefully be married by next year.

That's right. In response to Hailey's question about what her ideal life looks like 10 years down the road, the He's All That actress by expressing her desire to star in "many more films." However, when Hailey began asking about the topic of marriage, Addison responded by saying that she does "love love."

"I'm a hopeless romantic. So I'll hopefully be married," she said. "Hopefully I'll be married like next year."

Granted, Addison didn't elaborate on what her current relationship situation looked like, probably because she recently broke up with fellow social media star Bryce Hall. And even though she also kissed co-star Tanner Buchanan on-stage at the 2021 MTV Movie & TV Awards (much to Bryce's apparent chagrin), it seems pretty unlikely that they're anything more than just friends. So who knows what Addison's future holds?

In the meantime though, watch Addison and Hailey discuss the topic below.