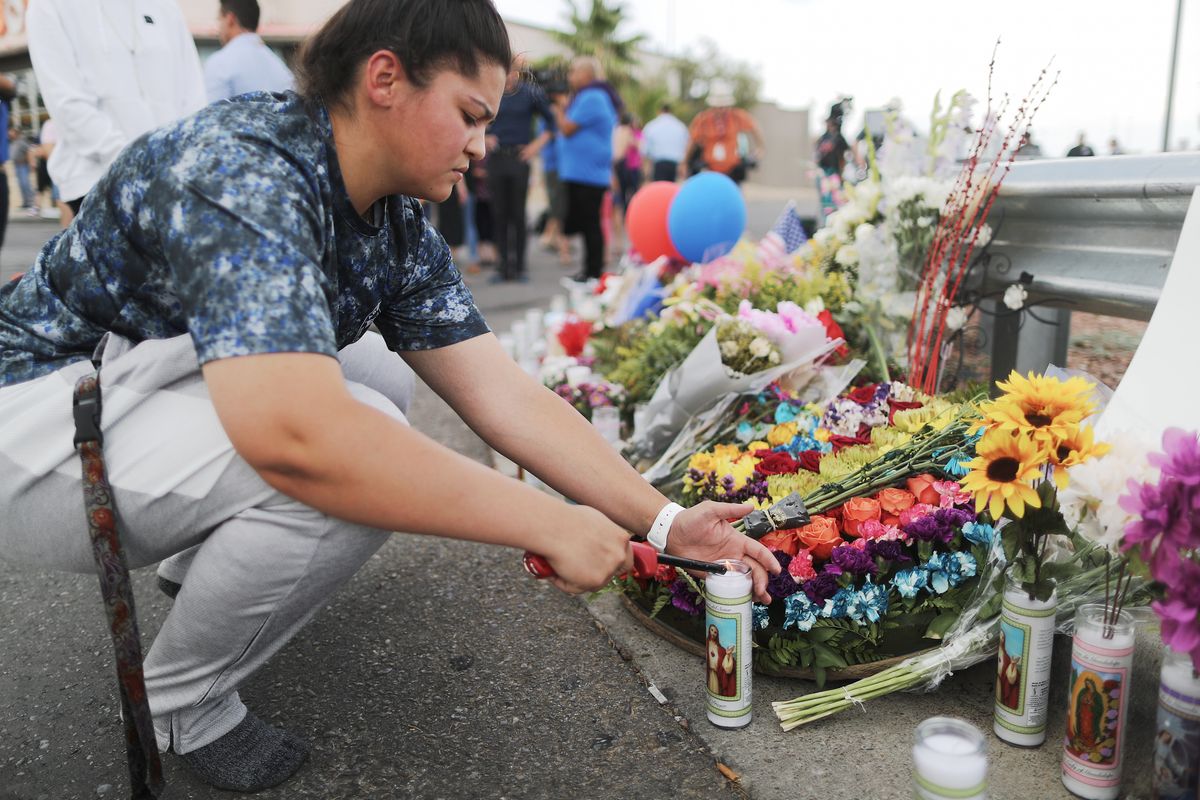 Web hosting service Cloudflare has terminated its agreement with 8chan, something of a free speech mecca for users who find themselves banned from mainstream message boards due to violent, racist, misogynistic, or otherwise hateful political views. The gunman who murdered 20 people in El Paso, Texas, on Saturday reportedly posted an anti-immigrant manifesto to the site just hours before entering the store.

In a blog posted this morning, Cloudflare explained that its decision to pull support for 8Chan was directly linked to this weekend's El Paso and Dayton, Ohio shootings. Co-founder and CEO Matthew Prince wrote that "the rationale is simple." Users of the forum "have proven themselves to be lawless and that lawlessness has caused multiple tragic deaths. Even if 8chan may not have violated the letter of the law in refusing to moderate their hate-filled community, they have created an environment that revels in violating its spirit." Prince added that Cloudflare hosts some 19 million websites, and in general feels "incredibly uncomfortable about playing the role of content arbiter" and does "not plan to exercise it often."

8chan has a long history of supporting the expression of destructive, far right views — those responsible for the Christchurch and Poway, California shootings also posted manifestos there. The site's owner, Jim Watkins, is yet to comment on the El Paso shootings, but 8chan's original founder Fredrick Brennan has distanced himself from the message board and is now calling for it to be shut down altogether.

Cloudflare is no hero, and its seemingly bold move to withdraw support for 8chan actually comes after years of constant pressure. The service continues to happily host a number of other hate-filled online incel havens. It did previously pull hosting support for Nazi "news" source The Daily Stormer — Prince's blog post notes with regret that this site is back online with a new host, and 8chan will no doubt return as well.

For now, as communities in Ohio and Texas attempt to come to terms with this weekend's horrific events, the internet can hopefully enjoy at least a few hours of (relative) peace.