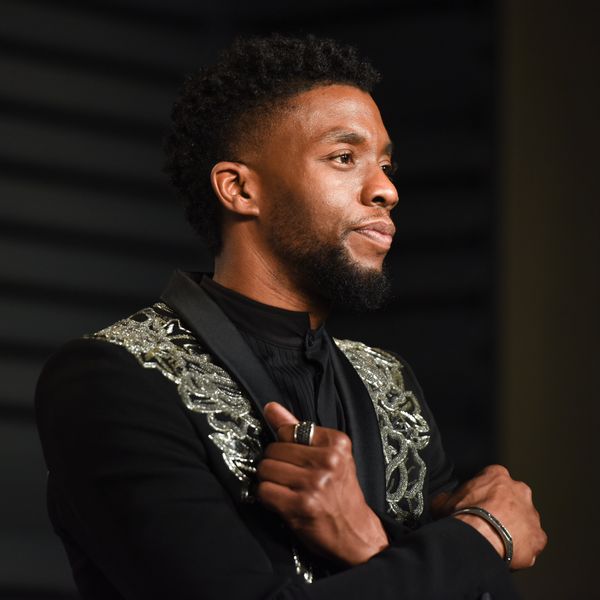 Even in death, Chadwick Boseman's legacy lives on through the memories of friends and family, the incredible work he's done and the lives of those he's touched. And one of the testaments to just how powerful his impact was to the world is the fact that his last tweet, announcing his death, has become the most liked post in Twitter history.

The tragedy of his death has affected so many, that the tweet has since received over 7 million likes, over 2 million retweets, and over 920,000 quote tweets as of Saturday afternoon. "Most liked Tweet ever. A tribute fit for a King. #WakandaForever," Twitter's official account said in a retweet of the post.

A tribute fit for a King. #WakandaForever https://t.co/lpyzmnIVoP

The record was previously held by former president Barack Obama, who tweeted back in 2017 after the white supremacist rally in Charlottesville, Virginia. "No one is born hating another person because of the color of his skin or his background or his religion," he wrote, quoting Nelson Mandela.

"No one is born hating another person because of the color of his skin or his background or his religion..." pic.twitter.com/InZ58zkoAm