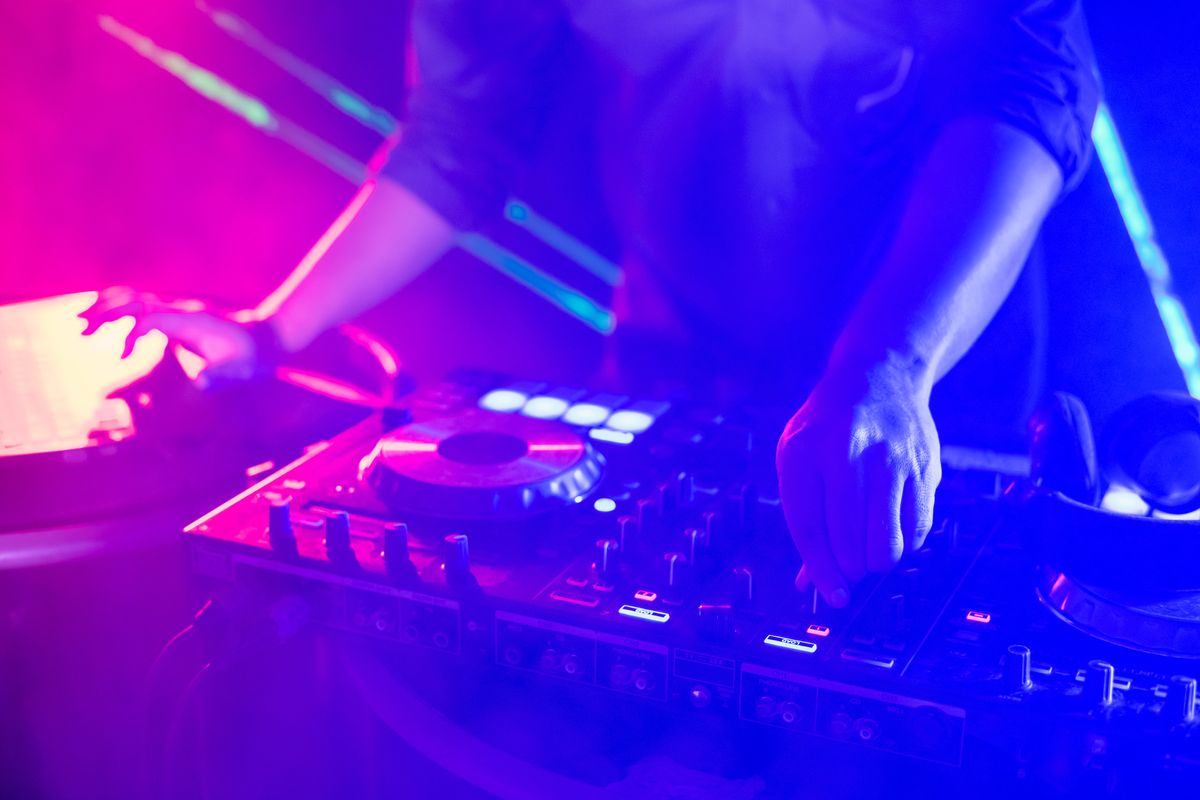 Twitch Is Cracking Down on DJs

Twitch streamers are noticing an unexpected uptick in the number of Digital Millennium Copyright Act (DMCA) complaints against their accounts for playing or using copyrighted music in their streams, and nobody's happy about it. With many noting that the concept of Twitch DJ set incorporating copyrighted music is effectively dead, it seems as if the creator-driven video sharing platform has finally cracked down on its Community Guidelines for music.

Related | Copyright Claims Are Ruining Livestreams for Everyone

Over the past several days, Twitch streamers — both partners and affiliates — have been tweeting about the fact that they have noticed more than a few out-of-the-blue DMCA takedown complaints on clips that go years back. While it's a well known fact that people host DJ sets, especially for fundraisers or virtual parties under COVID-19, on Twitch, it's actually not really allowed. A takedown notice can jeopardize your channel, and several notices — no matter the length of the protected material — can ruin years of one's audience-building efforts.

In Twitch's Community Guidelines, there are express instructions for users not to facilitate or stream a "DJ Set," in addition to a "Radio-Style Music Listening Show," among other streaming styles that involve protected works. As a content provider on the internet, Twitch is held to the same standards and exemptions for speech outlined in Section 230 of the Communications Decency Act that was buzzed about during President Trump's Twitter tirade against protestors last week. A key exemption from speech that Section 230 protects, however, is speech that violates intellectual property (IP) laws — meaning, in most cases, DJ sets. This means that if Twitch receives a complaint from labels that their IP is being used in a stream, it has to investigate and pursue a takedown, or otherwise lose its Safe Harbor protection.

This explains why Twitch is so aggressively pursuing takedowns, since some content hosted on the platform is sure to violate copyright laws, but the process is no different from YouTube or SoundCloud's in terms of DMCA takedowns. The sudden uptick in complaints has left creators scratching their heads, rushing to save content, and overall scrambling to figure out how to eliminate any infringements from past clips or VODs.