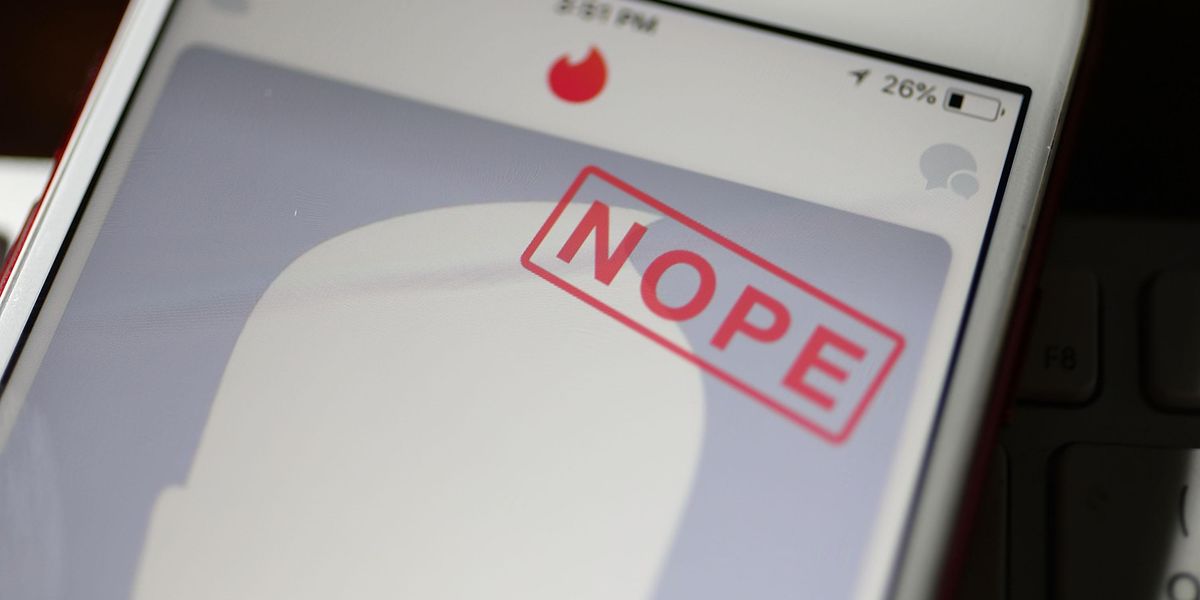 Tinder will be adding in-app background checks for U.S. users, according to its parent company.

In a recent announcement, Match Group said they had partnered with background checking platform Garbo to develop a new feature allowing users to view their dates' public records, including any "reports of violence or abuse, including arrests, convictions, restraining orders, harassment, and other violent crimes," per Garbo's website. According to BBC, the reports will not include drug charges or traffic violations.

Match Group also went on to reveal that the in-app background checks will be rolled out on all its dating apps, which includes properties such as BLK and OkCupid, later this year.

"We recognize corporations can play a key role in helping remove those barriers with technology and true collaboration rooted in action," Match Group's Head of Safety and Social Advocacy Tracey Breeden said.

The announcement follows a 2019 ProPublica investigation that found registered sex offenders on Match platforms, which spurred a group of Congress members to tell company President Shar Dubey that, "Dating platforms, like those owned by Match Group, must be doing everything in their power to ensure the safety of their users."

"This means vigilant enforcement of terms of service that empower consumers in any online marketplace," the letter continued, before asking Match to take action to "reduce the risk of sexual and dating violence against their users."