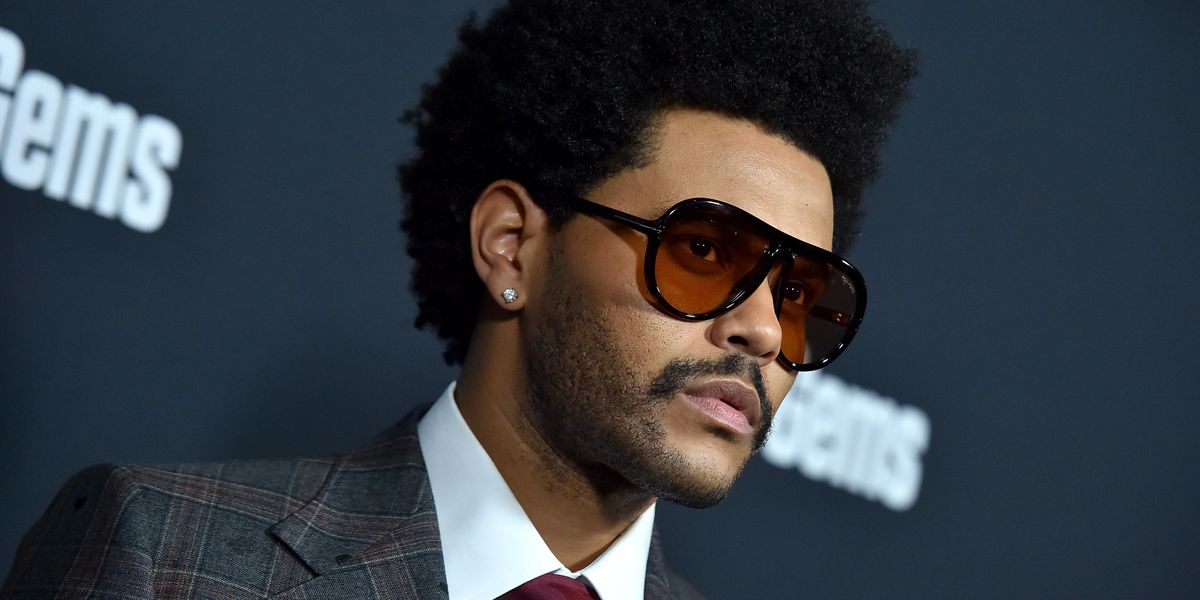 The Weeknd Is Boycotting All Future Grammys

The Weeknd has announced a complete boycott of the Grammys following the snub of his most recent album.

In a new statement to The New York Times, the star said he would no longer attend any ceremonies or submit his work for consideration going forward, explaining that, "Because of the secret committees, I will no longer allow my label to submit my music to the Grammys."

This latest announcement comes after his hit album After Hours — one of the biggest albums of 2020 — was shut out of the 2021 Grammy nominations. As a result, The Weeknd took to his social media in November to declare The Grammys "corrupt," before saying the Recording Academy owed "me, my fans, and the industry transparency."

In response to The Weeknd's boycott, Recording Academy chair and interim president/CEO Harvey Mason Jr. issued a statement to The New York Times in which he stated, "We're all disappointed when anyone is upset."

"But I will say that we are constantly evolving," he added. "And this year, as in past years, we are going to take a hard look at how to improve our awards process, including the nomination review committees."