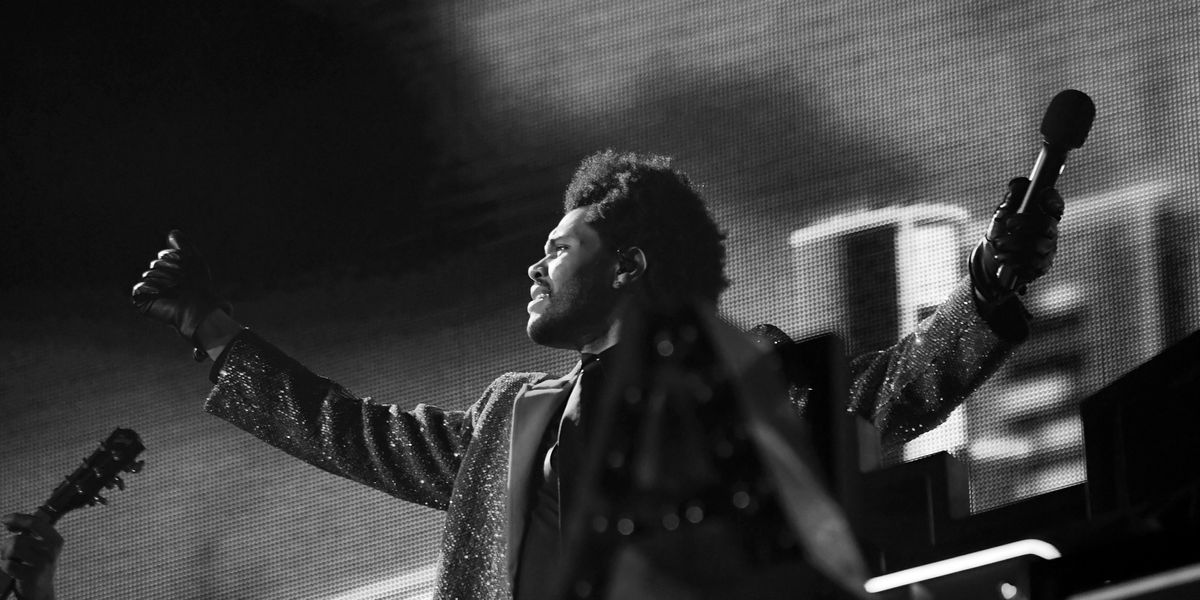 News that the organizers of the Grammy Awards are putting an end to "secret" committees has prompted The Weeknd to speak out about the Recording Academy's latest move. In short, for him, it's just not enough.

Speaking to Variety, the singer said: "The trust has been broken for so long between the Grammy organization and artists that it would be unwise to raise a victory flag."

Related | The Weeknd Is Boycotting All Future Grammys

The Weeknd's comments come after he was shut out of multiple categories for his double-platinum album After Hours for this year's awards. He announced soon after that he wouldn't be participating in the ceremony. He took to Twitter saying, "The Grammys remain corrupt. You owe me, my fans and the industry transparency."

Last Friday (April 30), the Recording Academy announced that for the next Grammy Awards in January, nominations will be chosen by its 11,000 voting members in place of the committees of anonymous industry experts. "This is a new Academy, one that is driven to action and that has doubled down on the commitment to meeting the needs of the music community," said Chairman and Interim President Harvey Mason Jr. in a statement.

Check out the The Weeknd's new Variety interview up above.