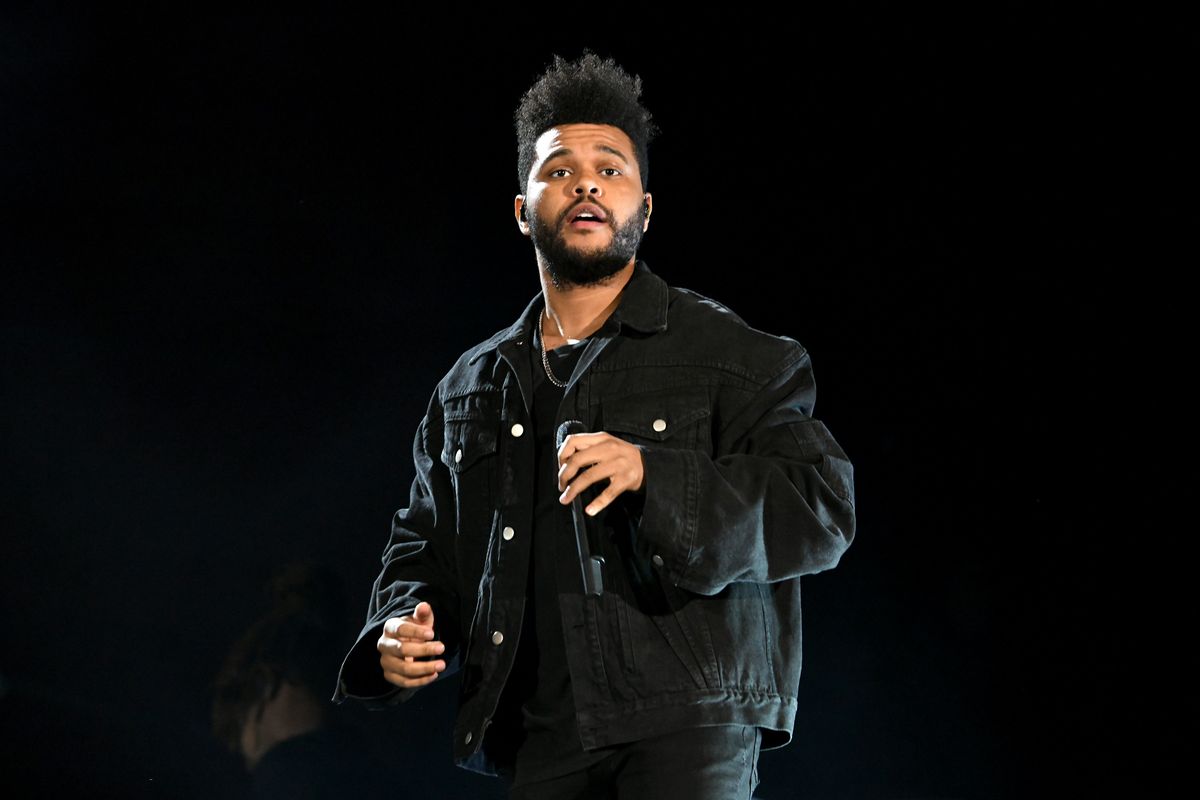 The Weeknd is putting the Grammys on blast after being completely shut out of this year's nominations.

Earlier today, the Recording Academy incurred substantial online criticism after fans noticed that several big artists were absent from the list of nominees for the 2021 ceremony. One of the most notable omissions though was none other than The Weeknd — who currently has the third highest-selling album of 2020 — and now, the artist himself has taken to social media to call out the award show for "corruption."

On the heels of the nominee announcement, The Weeknd posted a message to Instagram in which he wrote, "The Grammys remain corrupt," before adding that, "You owe me, my fans and the industry the transparency."

Not only that, but further speculation over the snub has also been seeded by a new TMZ report alleging that The Weeknd was given an ultimatum between performing at the Grammys or the Super Bowl.

According to the outlet, The Weeknd's team previously worked out an agreement where he could perform at both events. However, the negotiations were reportedly so "testy" that sources apparently now think that the Super Bowl appearance is what caused him to lose out on any Grammy nominations.

The Grammys have yet to respond to speculation. In the meantime though, you can see what The Weeknd wrote for yourself, below.