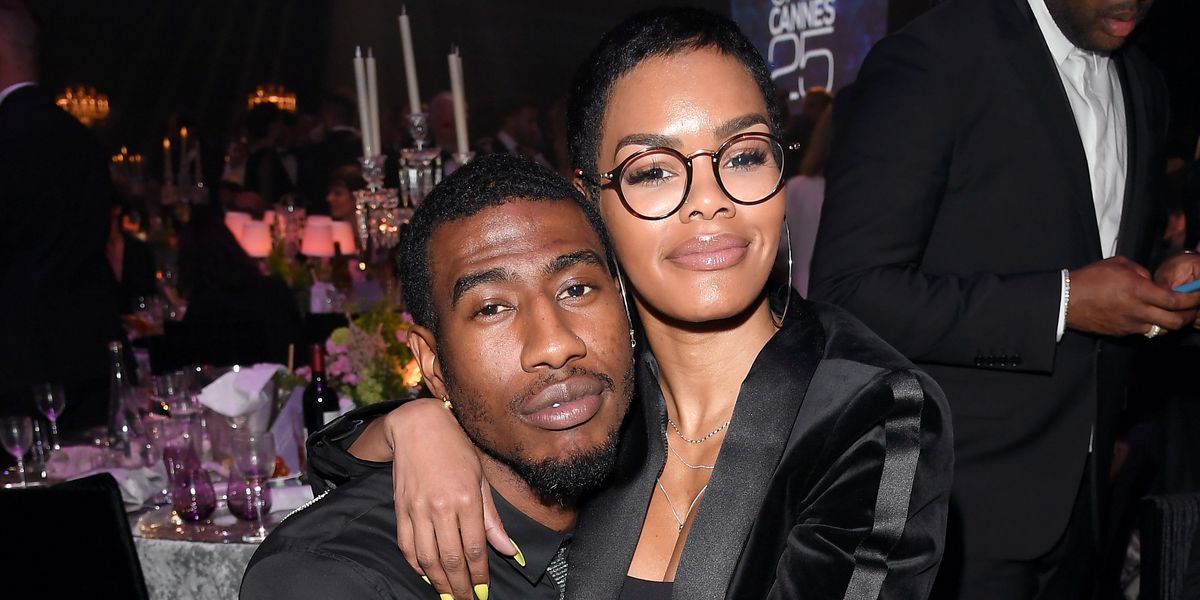 On Friday, the star revealed that she was pregnant via her tender new music video for "Wake Up Love." The song, which is an entire family affair, features a verse rapped by Iman, as well as a sweet moment in which the couple's 4-year-old daughter, Junie, climbs into bed and helps reveal Teyana's stomach.

Following the premiere of the video, Teyana opened up about her pregnancy to People, revealing that they've "got three more months left until we meet our little princess."

Not only that, but Teyana also talked about involving Junie in the video, explaining that "what she did at the end of the video is Junie the whole time."

"She hogs the whole baby all the time. We were in the bed and loving on one another, and she jumped on the both of us like, 'I'm here!' It's the cutest thing," she said, adding that "Junie has a lot of ideas" about what to name her little sister.

"We want to keep her as involved as possible because Junie clearly thinks that this is her baby. She talks to my stomach all the time. It's so good to see that," Teyana continued, before explaining that Junie is "so excited and preparing herself to be a big sister."

"She constantly kisses my stomach, she constantly talks to the baby. Even when we go to the store, she's like, 'Okay, mom, this is for the baby,'" she said. "She's so ready. She's going to be such a great big sister." Ugh, my heart!

Watch Taylor's new video for yourself, below.