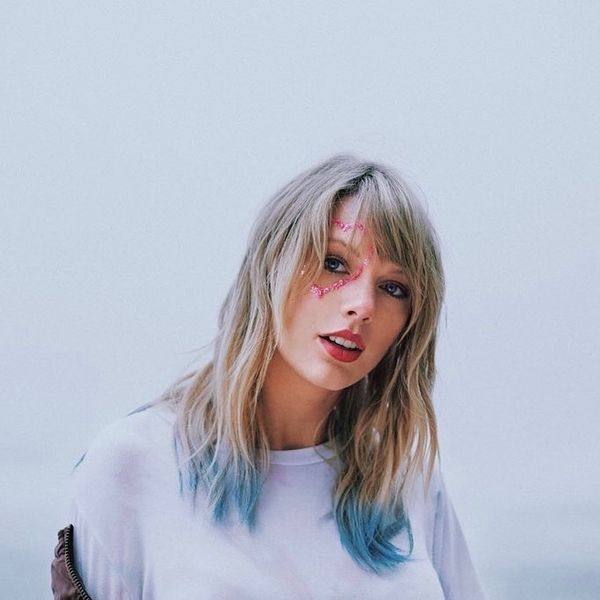 Taylor Swift has had quite the summer so far, with several successful single drops and hype mounting exponentially for the release of her new studio album, Lover. She seems to break record after record with each project and tour, and the singer's seventh studio album drop is shaping up to be no different.

Variety exclusively reported today that Lover is "quickly" approaching the one million sales mark, and the album doesn't even drop until Friday, August 23rd. Let that sink in, Swifties! The album is the first of Swift's under Universal Music Group's Republic Records after her departure from her former label, Big Machine, this past year. There's been a lot of back-and-forth recently over Scooter Braun's purchase of Big Machine and her discography, but Swift has clearly been doing what she does best despite the drama: persevering.

Swift's 2017 album, Reputation, was also a commercial success, having sold enough copies in its first week to make it one of the best selling albums of the year. On top of that, the Reputation Stadium Tour was just as successful, grossing over $300 million in 2018. Supporting acts for the Reputation Stadium Tour included pop princesses Charli XCX and Camila Cabello, an all-star lineup to support Swift's touring of an all-star album. Many fans are already gearing up for the Lover tour tour, which has yet to be announced.

At the end of the day, through controversy and through triumph, Swift will always sell records — and don't be surprised if she sells more than your fave before the album's even been heard by the public.