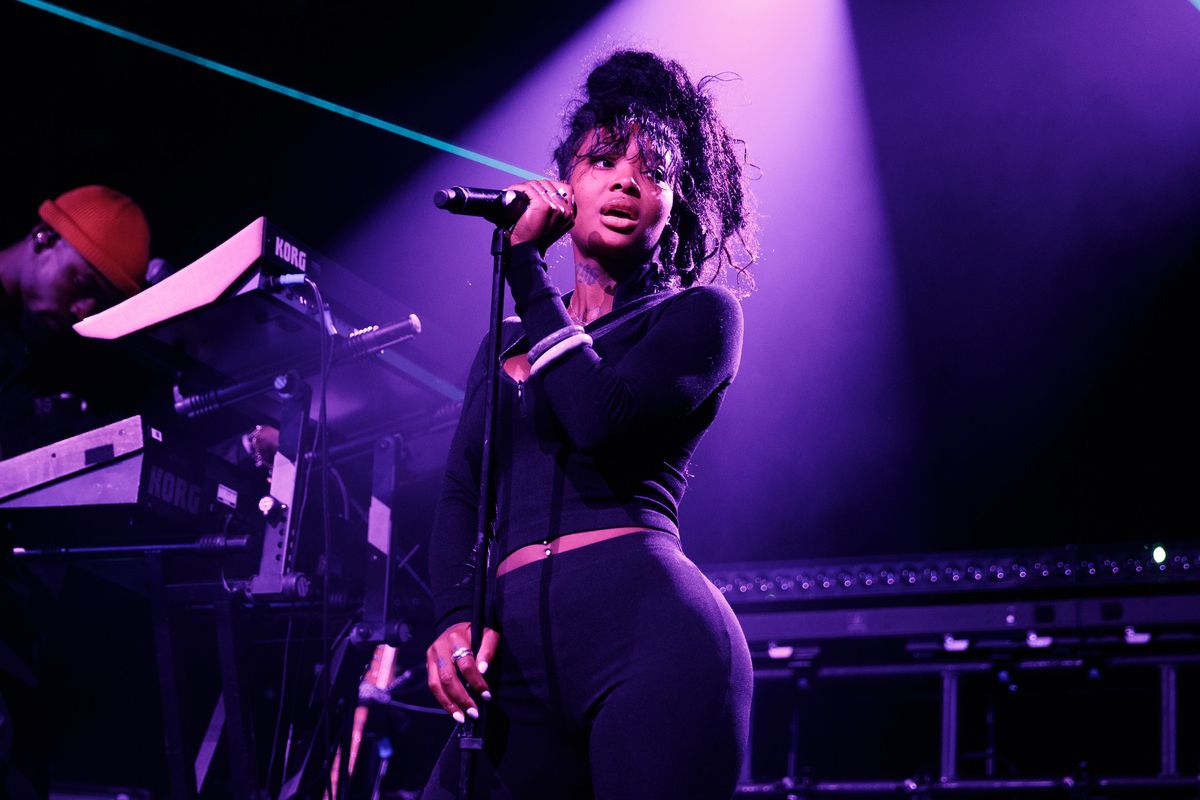 R&B singer Summer Walker has taken to social media to announce she is cancelling 20 shows in her current Over It tour due to her social anxiety.

Walker only recently released her debut album Over It last month, but her popularity has been steadily on the rise since 2018 when she released her breakout mixtape, Last Days of Summer. Over It has been incredibly successful, as upon release, it garnered the highest number of first-week streams ever for an R&B album by a woman, even beating Beyoncé's Lemonade.

Despite Walker's feat, in an Instagram video post yesterday, she explained her reasons for halting the tour. "I'm not going to be able to finish this tour because it doesn't really coexist with my social anxiety and my introverted personality," the singer said. "I hope that people understand and respect that at the end of the day I'm a person, I have feelings, I get tired, I get sad. It's just a lot."

Walker's concern for her fans' reactions is understandable, given criticism she has recently received for refusing to hug her fans at meet and greets — a boundary she has also established for mental health reasons. Walker defended this decision on Instagram, writing, "I'm an empath, and that transference of energy from that many people each day would literally KILL me."

Walker's announcement is certainly not out of the blue. Just last week the singer expressed that she was considering leaving the music industry for good. In that post, Walker reflected on many of her struggles with fame and social media. She joins other artists like Selena Gomez and Ariana Grande, who have had to stop performing or meeting fans on occasion due to their own battles with anxiety and depression.

It's clear that, given her struggles, Walker is doing her best, but she makes a valid point that she shouldn't have be expected to give more than what she's able to. That said, Walker will still be playing her Toronto, Chicago, Royal Oak, Boston, Philadelphia, New York and Atlanta shows through December 22 to officially close out her tour.