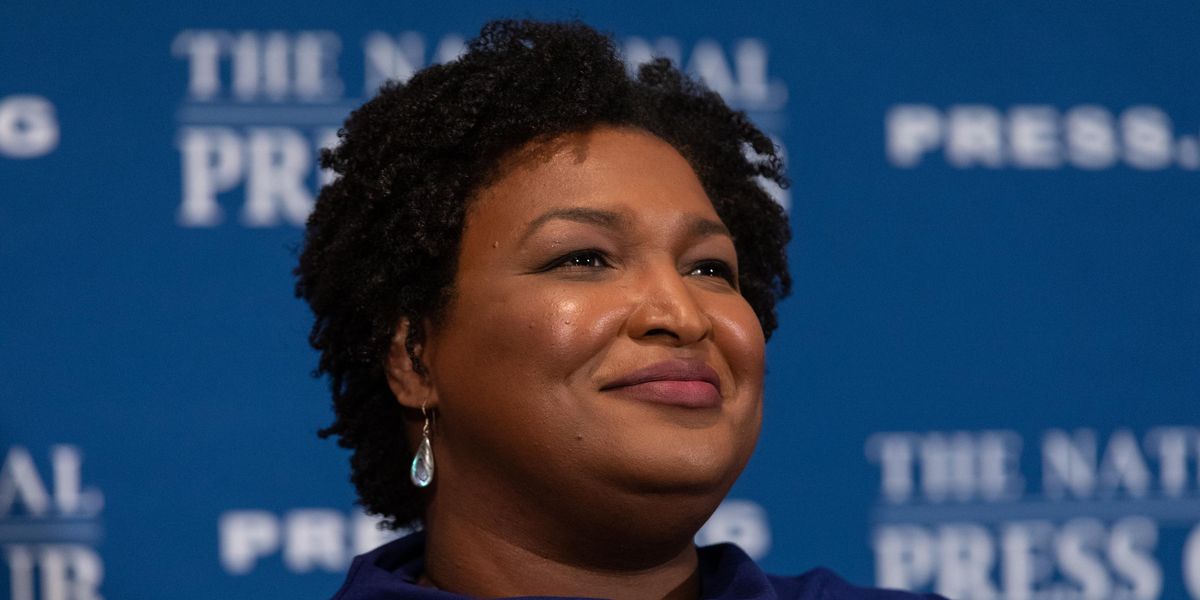 According to a new report from NPR, three novels written under the former Democratic gubernatorial candidate's pen name — Selena Montgomery — will be reissued next year by Penguin Random House imprint, Berkley.

First printed around 20 years ago, the trilogy of romantic suspense novels is composed of Rules of Engagement, The Art of Desire and Power of Persuasion. Centered on a government spy agency, all of the books reportedly feature diverse characters with each book following the stories of three different pairs of Black lead characters.

"As my first novels, they remain incredibly special to me," Abrams said in a statement about the reissue. "The characters and their adventures are what I'd wished to read as a young Black woman — stories that showcase women of color as nuanced, determined, and exciting."

Though Abrams wrote Rules of Engagement during her final year at Yale Law, she also went on to write seven more romance novels under her nom de plume before being elected as a Georgia state representative in 2007. NPR reports that an archived version of her personal website claims that she's sold over 100,000 total copies of her books.

Granted, Abrams has also written two nonfiction books called Our Time Is Now and Minority Leader. She is also apparently using her real name to publish the forthcoming novel, While Justice Sleeps, a thriller centered on the Supreme Court.

Abrams — who previously spent 10 years in the Georgia House of Representatives — rose to prominence as the founder of Fair Fight Action, an organization dedicated to fighting voter suppression. This past election season, Abrams and Fair Fight Action were credited with registering 800,000 new voters through a campaign specifically aimed at the Black community, which has historically been the target of voter suppression.

Photo via Getty / Cheriss May \/ NurPhoto