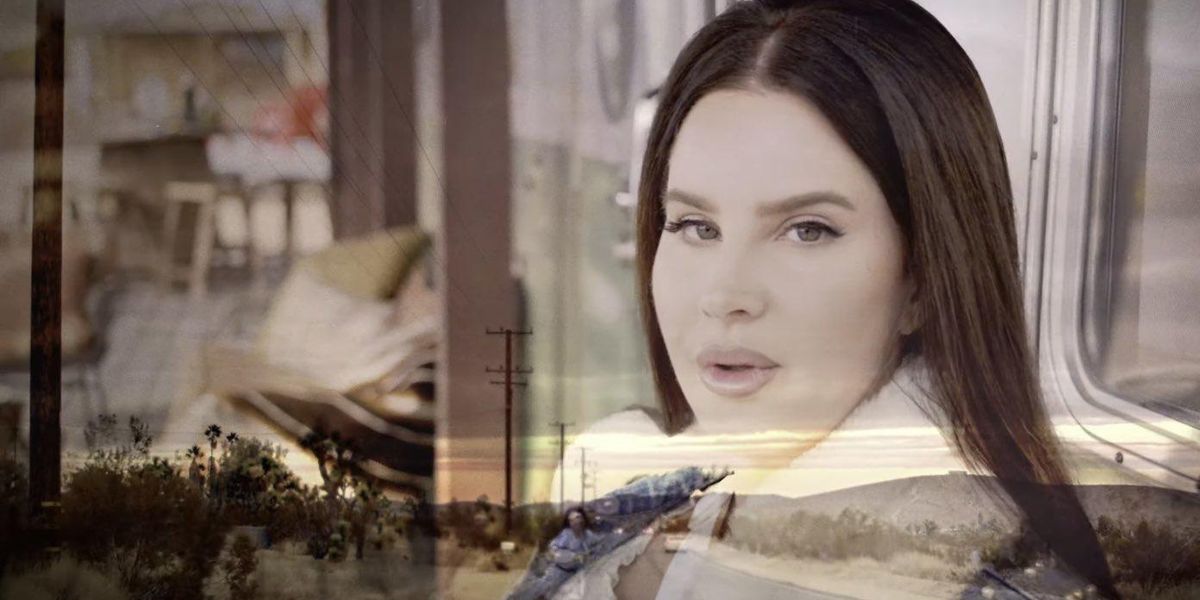 The highlights of Lana Del Rey's long-awaited Norman Fucking Rockwell! follow-up Chemtrails Over The Country Club are numerous, but the best is saved for last: this graceful, gorgeous cover of Joni Mitchell's "For Free," featuring Zella Day and Weyes Blood.

Vegyn & John Glacier — "So Much Time - So Little Time"

This wonderful, immersive highlight from Vegyn's new record is a tonic for anyone tired of the current state of electronic music. Like AM radio pop beamed in from another world, it's somehow synthetic and completely organic.

The delicacy of Chilly Gonzales clashes with the club persuasions of Boys Noize, resulting in this slow-building, spectral banger. Kelsey Lu floats atop like some kind of intergalactic pop star.

There are few performers on Flo Milli's level right now, and a song like "Asthma Pump," which is completely in her thrall, proves why.

glaive — "i wanna slam my head against the wall"

"i wanna slam my head against the wall" is structurally more complicated than any glaive songs released so far, but that's no issue when the song is this addictive.

Antipodean stars JessB and Okenyo, two secret weapons in pop right now, put their own spin on Saweetie's "Best Friend," and the result is distinct, specific and profoundly earworm-y.

Related | Saweetie and Timbaland Are Taking on 2021

After breaking out with the show-stopping "Peng Black Girls" last year, star-in-waiting ENNY is back with "Same Old," which has all the subtle-but-ingratiating charms of its predecessor.

This minimal '80s synth-pop soars thanks to canny performances by each member of Nasty Cherry. The first taste of a new EP, Nasty Cherry: The Movie, it's a typically moreish confection.

Valley give ELIO's "LA in Two" a high-profile, high-octane rework that retains the charms of the original while adding a gorgeous, enticing new edge.