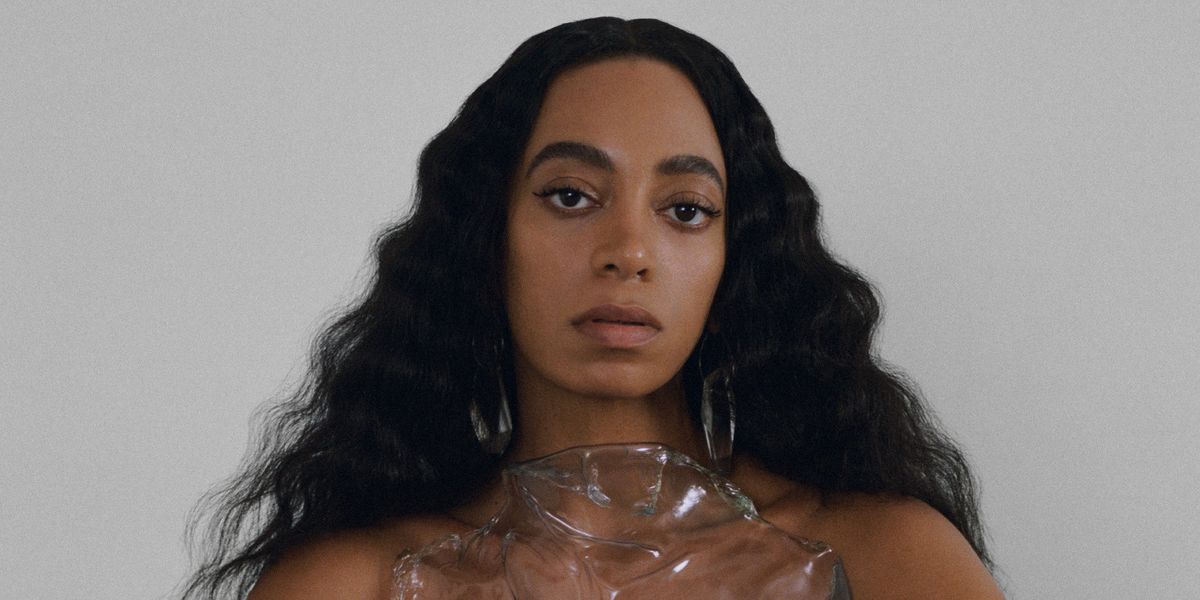 In 1999, a website way ahead of its time way launched: BlackPlanet. A precursor to Facebook, MySpace, and even Friendster, BlackPlanet was founded as a social media platform catering specifically to African-Americans, sharing everything from job-postings to matchmaking. BlackPlanet carved out a space for marginalized voices in the early days of the Internet long before its potential was fully realized. Now 20 years after the site's inception, Solange has brought attention to the online community by launching her own page.

Solange took to Twitter to announce the move today, stripping her profile and cover photos, directing her followers to find her over on the new account. The main page features a looped clip of three women in a mirrored hallway, with two of them coming together to generate some strange iridescent celestial/digital energy that we may not be able to explain but somehow viscerally understand. Clicking through the site turns up a list of live dates for Solange's European tour, a place to sign up for her newsletter, and a cryptic dossier of images arranged into what certainly feels like a moodboard for a new album.

Last fall, Solange teased the release of her follow-up to 2016's A Seat at the Table, declining to give any details other than saying that the new album would come at a "mysterious and unexpected moment." Fans have begun to speculate that the new record may be a tribute to the singer's hometown of Houston, with cowboy hats, horses, and chaps popping up as a recurring motif in the newly released visuals.

If Solange can work an entire top made out out of cowboy hats, you best believe that the singer will have a few more tricks up her sleeve before everything is said and done. However, we aren't worried — we have put our trust in Solange countless times before and she always manages to knock it out of the park, we expect this time will be no different.