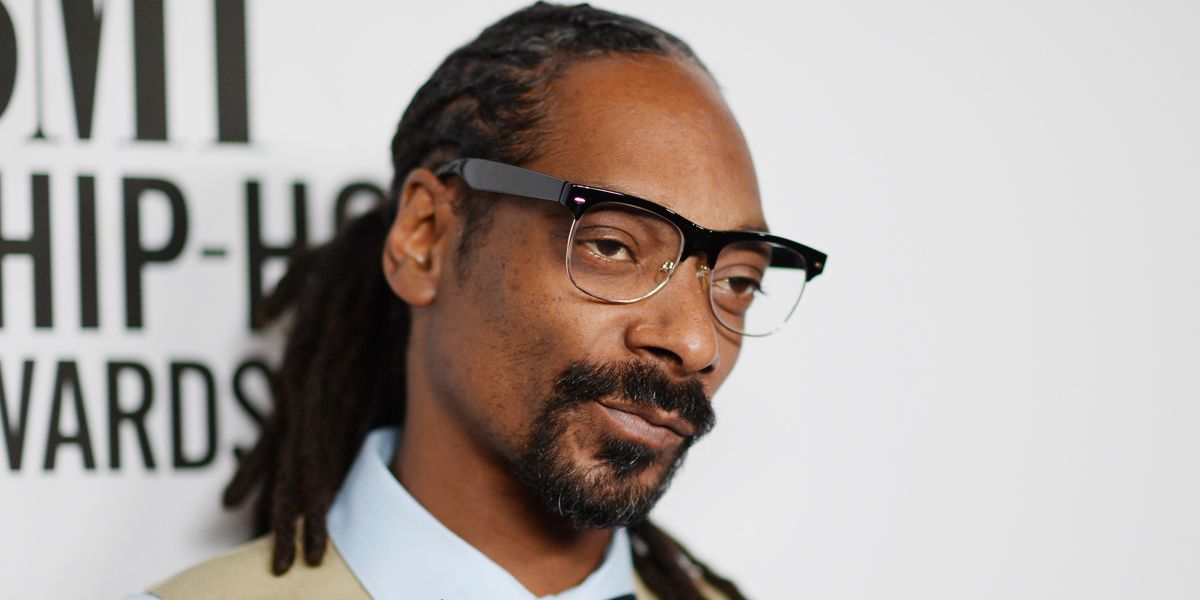 In case you've been living under a rock, the U.S. women's national soccer team won the FIFA World Cup over the Netherlands this past weekend. However, their victory has also kicked off a larger conversation about the pay disparity between the national men's and women's teams — something highlighted by the team's existing gender discrimination lawsuit against the U.S. Soccer Federation.

From showrunner Shonda Rhimes to 2020 presidential contender Elizabeth Warren, many called for the team to receive equal pay. And, now, the team has found another vehement supporter in none other than Snoop Dogg.

Following the big win, Snoop took to his Instagram to congratulate the team and reference a new report that stated there's a massive pay gap between the U.S. men's and women's team earnings. According to The Guardian, each player on the women's team only made $90,000 in bonuses for reaching the World Cup quarterfinals — a number that would've ballooned to $500,000 if they were men.

Needless to say, Snoop was having none of it.

"The sorry ass fucking men from the U.S. soccer team, they ain't ever won shit, ain't gonna ever win shit, can't get out the fucking first round," he said, before saying that each player on the women's team should also be getting $500,000.