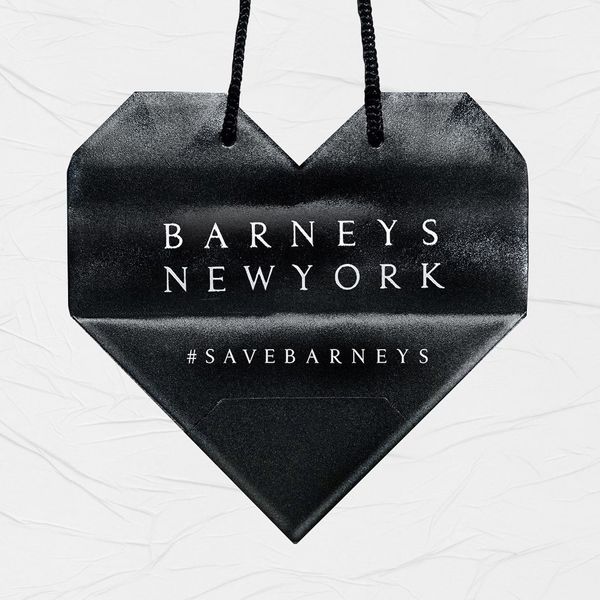 A Petition Is Going Around Urging Fans to 'Save Barneys'

The fate of Barneys New York, the iconic Manhattan institution and luxury fashion destination, looks bleak. After filing for bankruptcy in August, a bidding process is underway where so far the leading bidder, licensing company Authentic Brands Group, reportedly plans to close all of the brand's stores and liquidate its merchandise.

But Sam Ben-Avraham, co-founder of streetwear retailer Kith, is hoping to outbid ABG in an effort to keep most of the stores afloat, particularly its flagship outpost on New York's Madison Avenue. He plans to transform the business while while maintaining the brand's integrity.

"In a few short days we are at risk of losing a cultural institution that has been an anchor point for the city for almost a century," Ben-Avraham wrote in an open letter. "Its impact on culture cannot be understated. The brand as we know it today will disappear from our lives if it becomes an intellectual property license operation. Its unique identity, its point of view, its cutting edge agenda will be lost."

As such, he has launched a petition for fans to sign to "Save Barneys" (which currently has over 10,000 signatures) as he looks for additional partners to help raise capital to complete his bid. "My competitors have a different plan: one where Barneys has no meaningful future," he continues. "Barneys as we know it will disappear. By signing this petition, you get us one step closer to ensuring that the corner of Madison & 61st Street continues to inspire people from around the world."

The petition is available online at SaveBarneysNY.com.