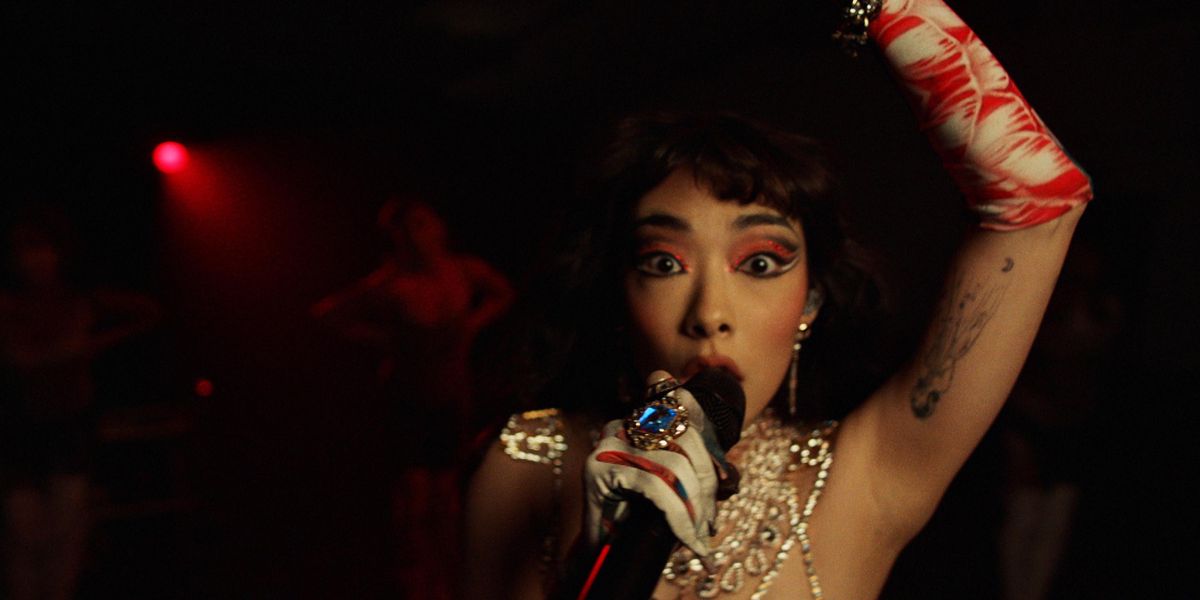 Bigger, bolder and more electric than, dare we say, the original itself — Rina Sawayama covers Metallica's "Enter Sandman" in what acts as a preview of Metallica's upcoming release.

Sawayama's has always been successful at the intersection of rock and pop, as evidenced by 2020's Sawayama, so being able to immerse herself in the high energy world of Metallica proves no problem. She practically flies over the guitars on "Enter Sandman," creating a stunning rendition that earns its place on the LP.

Profits for the sale of Sawayama's take on the Metallica classic will be split between Metallica's All Within My Hands Foundation and Positive East, a charity chosen by Sawayama that focuses on HIV support and prevention.

Sawayama's "Enter Sandman" is set to appear on Metallica's forthcoming cover album, The Metallica Blacklist. Dropping on September 10, the LP is a massive undertaking, featuring 53 tracks billed as "unique interpretations" of songs from The Black Album — an LP that celebrates its 30th anniversary this year.

Along with the release of The Metallica Blacklist, Metallica's The Black Album is getting a definitive reissue that also arrives on September 10. This version will feature a 180-gram double vinyl LP, standard CD, and 3xCD expanded edition to go with a digital download, streaming, and limited-edition deluxe box set.