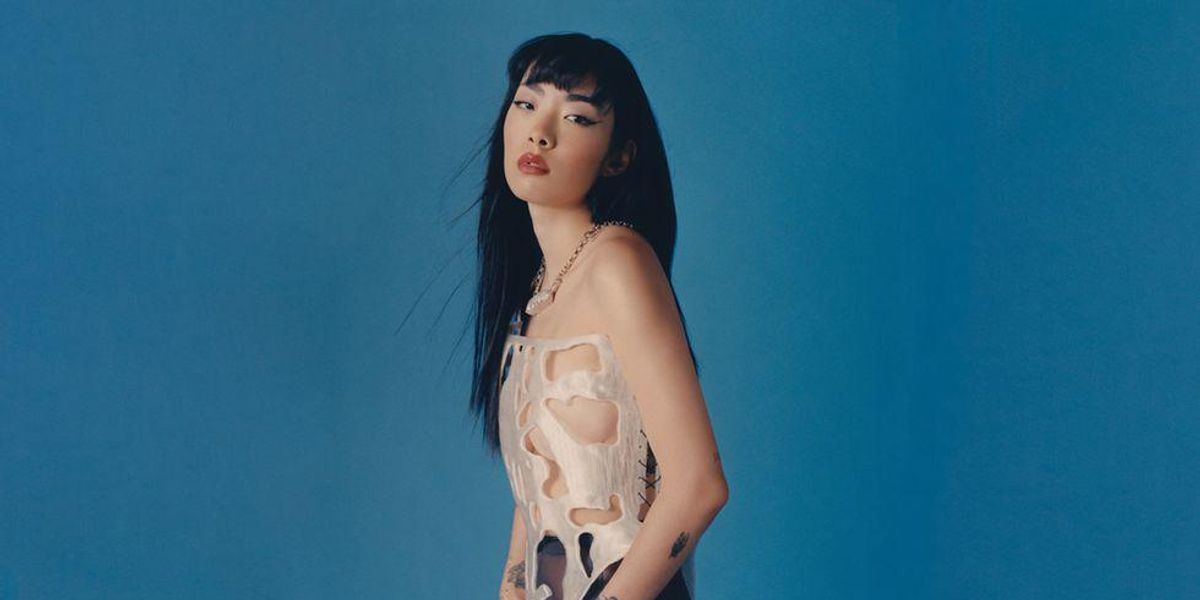 Forget about being a Bond girl, the hot new action movie related career milestone everyone's after is starring in a John Wick movie

Fresh off of a superstar duet with Elton John on "Chosen Family" and with an impending Lady Gaga remix in the works, Rina Sawayama is showing no signs of slowing down with the news that the rising pop phenom is set to make her feature film debut alongside Keanu Reeves in the upcoming fourth installment of the John Wick franchise.

According to Deadline, director Chris Stahelski said, "I'm so glad to have Rina on board to make her feature film debut in John Wick: Chapter 4. She's an incredible talent who'll bring so much to the film." Sawayama similarly echoed the same sentiment on Twitter, writing "I'm so excited !!!!! 😭😭😭"

Filming for the upcoming movie is set to start this summer and take place in France, Germany and Japan with release slated for Friday, May 27, 2022. Sawayama previously made her acting debut in 2019 in a couple episodes of the British Netflix comedy Turn Up Charlie.