Red Bull is also hosting its Windy City return. Both will take place throughout November: The Atlanta fest will run from November 1-15 while Chicago's events go from November 17-30. Atlanta will play host to headliners ranging from Teyana Taylor to Yung Baby Tate. Taylor, whose House of Petunia will light up Georgia following its successful New York run. Other performers slated to appear are Ari Lennox, Denzel Curry (in alter-ego form, Zeltron), who will perform with Joey Bada$$ in a five-round freestyle cypher.

Other events in Atlanta include an exhibition by noted hip-hop photographer Gunner Stahl, who has shot everyone from The Weeknd to Lil Yachty, a roundtable discussion between the originators of modern trap music (Shawty Redd, Zaytoven and Lex Luger), and OHSO's Bounce Dat, an inclusive, local Atlanta party. 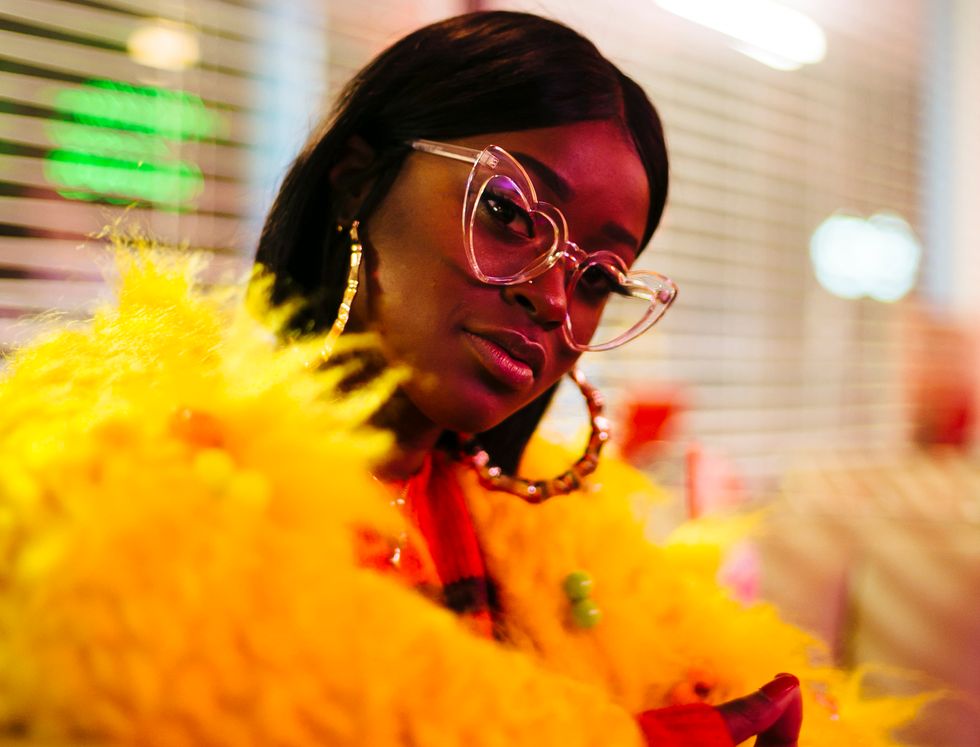 In Chicago, events include honoring the legacy of the legendary record shop, Gramaphone 50 and a performance called Black Monastic curated by Theaster Gates that explores the history of Black sounds. The festival will close with a two-day celebration of John Walt Day. Rapper Saba and his Pivot Gang collective will perform in dedication of fellow Pivot Gang member John Walt. One hundred percent of the ticket sales will go to the John Walt Foundation, which offers scholarships to young artists in Chicago.