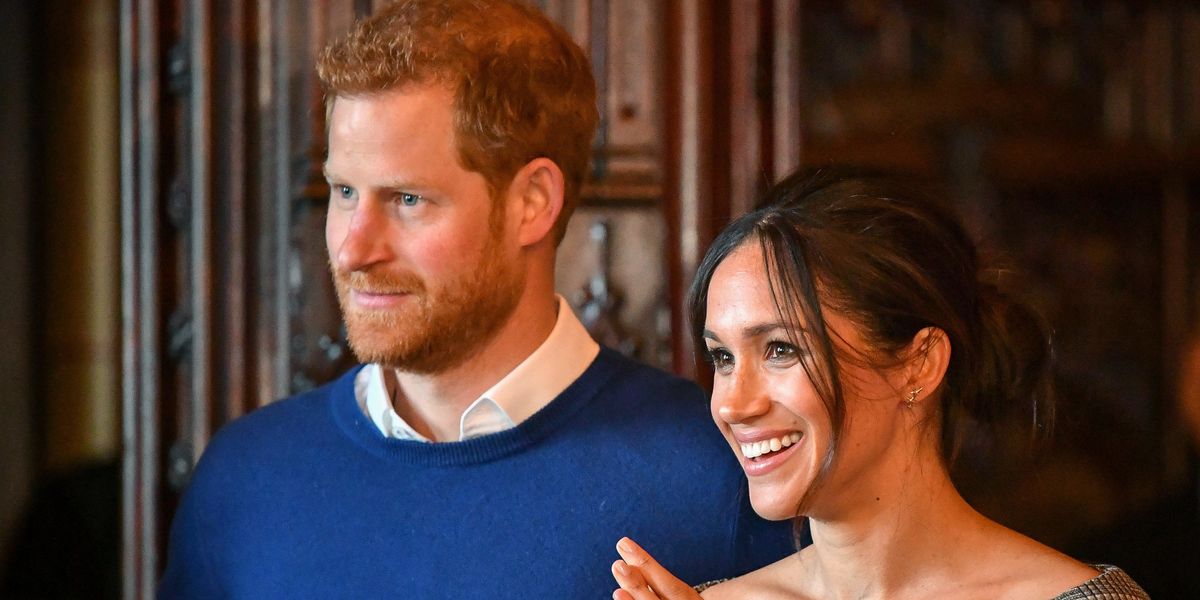 It's no secret that the British rumor mill has been particularly unkind to Meghan — scrutinizing everything from her relationship with the other royals to her "difficult" demeanor. And though the British royal family tends to keep far away from speculative gossip, it appears as if Harry himself has had enough.

"Unfortunately, my wife has become one of the latest victims of a British tabloid press that wages campaigns against individuals with no thought to the consequences," Harry said via an official statement earlier today. "[It's part of a] ruthless campaign that has escalated over the past year, throughout her pregnancy and while raising our newborn son."

Harry then went on to talk about how they've had to "put on a brave face" despite the difficulties they've faced.

This statement comes amidst the couple's lawsuit against the publishers of the Mail on Sunday. They allege that the publication illegally published one of Meghan's private letters, which was also selectively edited.

"This particular legal action hinges on one incident in a long and disturbing pattern of behavior by British tabloid media," Harry continued. "The contents of a private letter were published unlawfully in an intentionally destructive manner to manipulate you, the reader, and further the divisive agenda of the media group in question."

Not only that, but Harry also referenced what happened to his mother, the late Princess Diana, writing that his "deepest fear is history repeating itself."

"I've seen what happens when someone I love is commoditised to the point that they are no longer treated or seen as a real person," he said. "I lost my mother and now I watch my wife falling victim to the same powerful forces."

However, this isn't the first time the royal family has had to go on the defense. In 2016, Harry and Meghan were forced to make their relationship public due to the "waves of harassment and abuse" Meghan was experiencing after rumors about the two began to surface.

Unfortunately though, it doesn't appear as if things have gotten much better since. That said, let's hope that at least some people take Harry's statement seriously this time around.