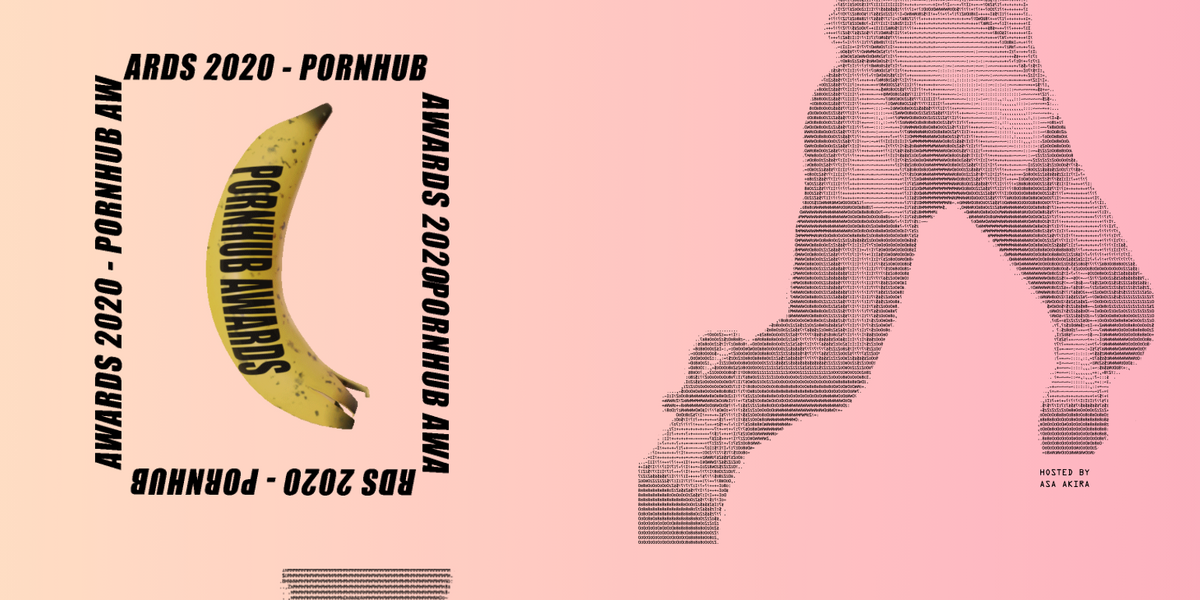 Not only that, but the performance line-up is also just as impressive as years past. Headlined by Ozuna and City Girls, the livestreamed show will also feature appearances from the likes of PAPER favorites Violet Chachki, Leiomy Maldonado and Tommy Cash. Needless to say, you better believe we'll be tuning in.