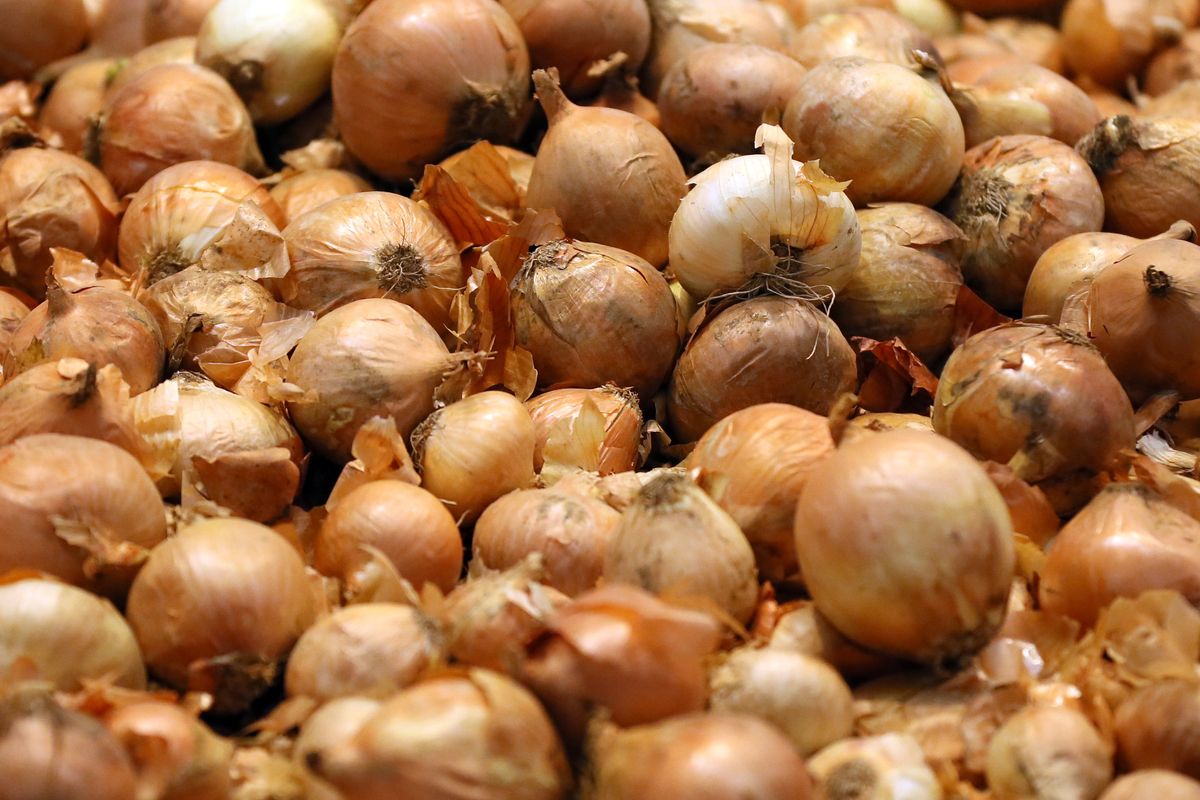 Exes just seem to bring out the petty in us. That said, one woman recently took this to a whole new level with the help of some vegetables.

The Daily Mail reports that the incident happened in the province of Shandong in eastern China after a woman — known by her surname Zhao — found out her boyfriend of over a year was cheating on her.

However, after he dumped her, she came up with a pretty creative way to "make him cry as much as [she] did." Her solution? To send him a literal ton of onions.

Related | TikTokers Are Dancing to Voicemails From Their Toxic Exes

In pics published by the Chinese media, the cheating ex can be seen despondently staring at a pile of red onions plopped on his doorstep, while a second photo shows another truckload of onions — which apparently took a total of four hours to deliver — waiting outside his apartment complex.

Not only that, but according to their reports, Zhao included a note with the delivery that read, "I've cried for three days, now it's your turn." She also timed the onions to arrive ahead of "520 Day" on May 20, which serves as an unofficial Valentine's Day in China.

"I heard from my friends that he was not upset at all after breaking up [with me]," Zhao told the publications.

"I spent three days at home crying. I was so heart-broken. So, I ordered a ton of onions to his home. I've got money," she said, before adding, "I wanted him to know the taste of tears."

As for the ex, he apparently told Shandong Net that he broke up with her due to her "dramatic" and "over-the-top behaviors."

"She is telling everyone that I haven't shed one tear since our break-up," he told the website. "Am I a bad person for simply not crying?" And though he may not be crying, a neighbor reportedly added that they've definitely been a little teary-eyed, as their whole complex "stinks of onions" now. Oop!