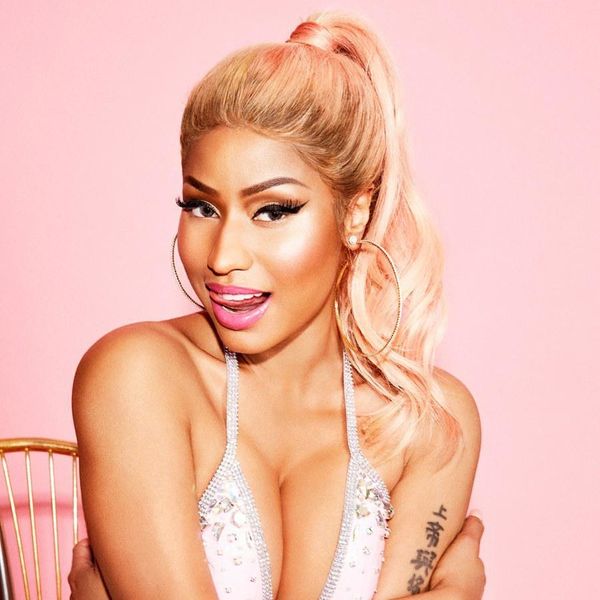 Rejoice girls and gays, the much awaited new season of RuPaul's Drag Race finally hits the screens next month. And as an added treat, Nicki Minaj has been tapped as the latest celebrity to join its roster of famous guest judges.

Related | Meet the Queens of Season 12

With season 12 kicking off on February 28, the announcement was first made on Twitter, where Minaj appears in a promotional video pledging her "allegiance to the drag."

"A dream of mine for so long," the singer tweeted in response to the clip.

While it remains to be seen what Minaj will bring to the show, it will no doubt be entertaining. The latest season is also being pegged as one filled with "twisted" and "outrageous challenges," along with a stellar lineup of talent.

Season 12 of Rupaul's Drag Race premieres February 28 and will feature 90-minute episodes followed by its mega successful aftershow, RuPaul's Drag Race: Untucked that goes behind-the-scenes in the workroom while judges discuss the performances.