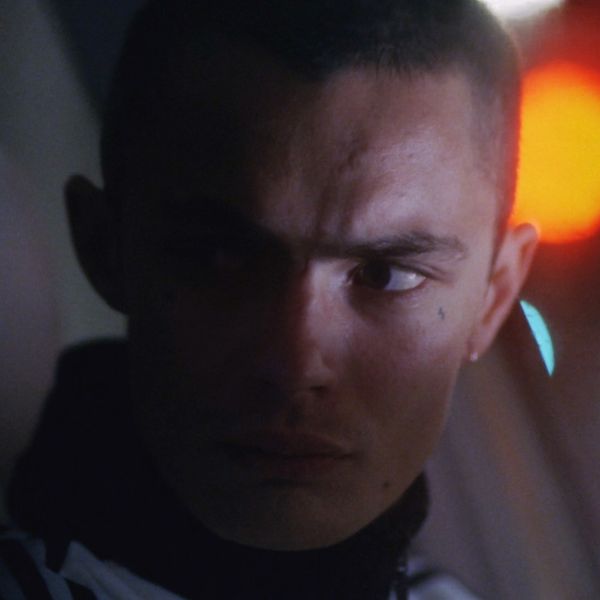 Producer and former label head, of legendary-but-now-defunct Bromance Records, Brodinski is one of the slickest rap producers around. His impressive CV boasts collaborations with Kanye West, Danny Brown, Kaytranada, Hoodrich Pablo Juan, and 21 Savage, highly sought after for his ability to merge his french techno background with the newer wave of Atlanta rap.

Brodinski joins up with previous collaborator Peewee Longway for his newest single "Split" and enlists the help of director Pavel Brenner to craft an accompanying short film. The film for "Split" is a revenge tale following the night of a driver-for-hire as he transports a slumlord and his enforcer from one bodega shake-down to the next. Waiting for the perfect opportunity to strike, the driver turns up the pressure, blasting the lethal amounts of bass from the ride's tricked out soundsystem. A modern day Robin Hood-meets-Drive (2011), our handsome anti-hero traps in the badies but manages to roll out just before they explode across the windshield. Dark but thrilling, "Split" even has gotten a glittering endorsement from Virgil Abloh.