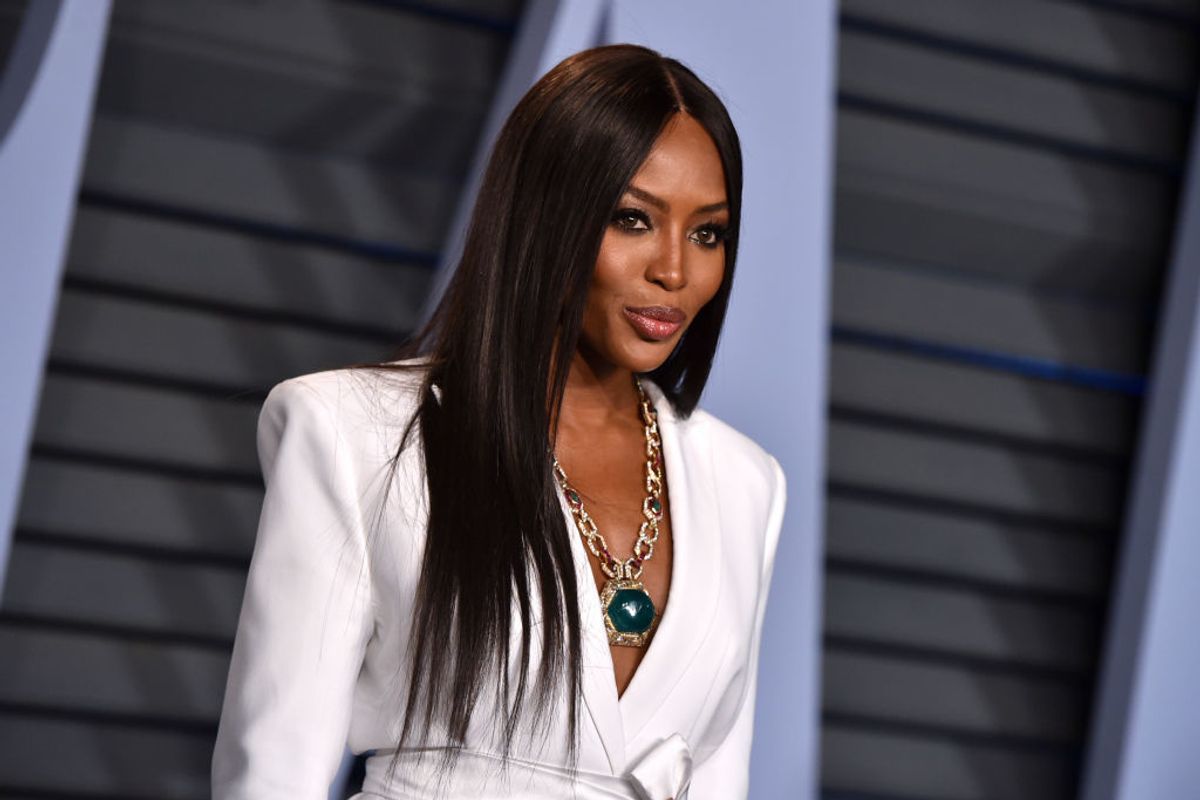 It may be hard to believe, but the Vogue magazine franchise doesn't have an African title. Africa is the second-most populous continent in the world, and the only continent lacking its own regional Vogue edition. But if supermodel Naomi Campbell has her way (and Campbell always gets her way), Vogue Africa could be a real thing.

The legendary model and CFDA Icon Award winner spoke with Reuters about the need for fashion to better serve Africans. "There should be a Vogue Africa," said Campbell, while in Nigeria for Arise Fashion Week. "We just had Vogue Arabia - it is the next progression. It has to be. Africa has never had the opportunity to be out there and their fabrics and their materials and their designs be accepted on the global platform ... it shouldn't be that way."

Campbell is right: African fashion has been ignored by the mainstream fashion press for too long. They deserve their own legacy press outlets to showcase their work. African designers like Maki Oh and Selly Raby Kane are doing incredible work, and Africa boasts no less than nine official fashion weeks, with dozens of smaller, independent runway shows. Many of our most beloved runway models come from African countries, like Ajak Deng and Alek Wek, who graced PAPER's Fall 2017 magazine cover. Africa contributes a lot to international fashion, and it's only fair that it receive its own Vogue edition to celebrate its vibrant fashion and culture. The fashion industry desperately needs more diversity, and this could be a step in the right direction.

Reuters did not receive a comment from Condé Nast, the publishing company that owns Vogue. PAPER has also reached out to Condé Nast for comment.