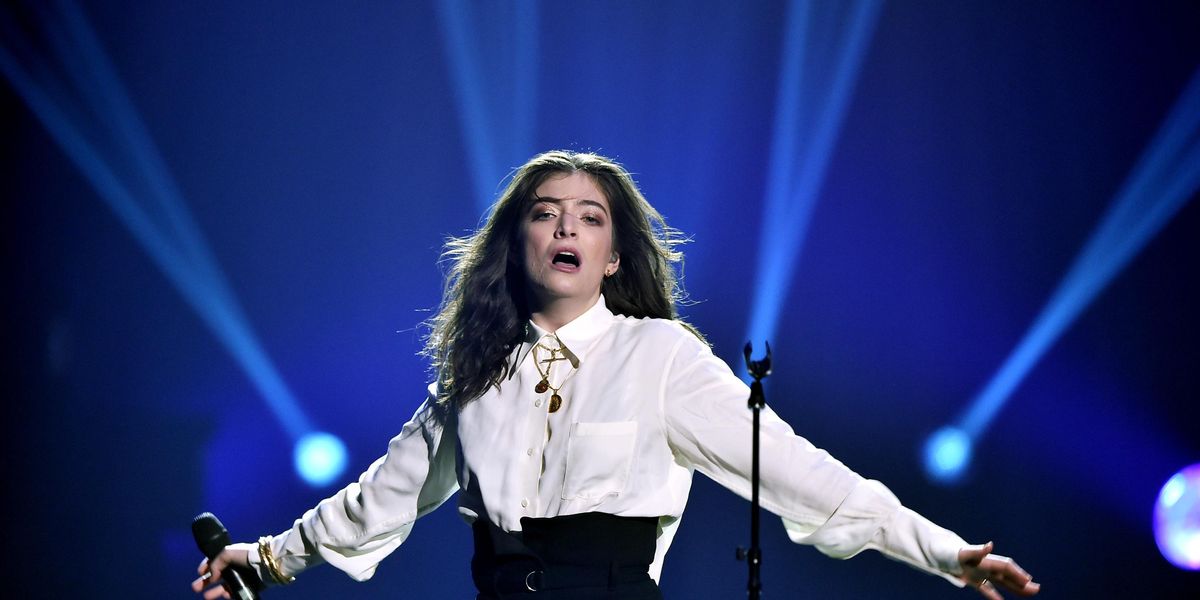 It may not be new music, but at least we do have an onion ring update.

As any stan worth their salt knows, Lorde has a not-so-secret Instagram account called @onionringsworldwide, which is exclusively dedicated to sussing out and critiquing some of the world's finest onion rings.

Granted, onion ring updates are a rare treat, as the Instagram was previously on a lengthy hiatus after the Lorde was identified as the mystery reviewer. But much to our delight, the star returned to the account last December with her first review in three-and-a-half years. And, hopefully, her latest post is proof that we won't have to wait literal years for her next nosh.

On Monday, April 26, Lorde finally gave us a brand new post in which she reviewed the rings at New Zealand's Hotel Ponsonby. Explaining that they were her first pickled onion rings, the Melodrama artist went on to say that she "totally [vibed] with the concept," as she "used to eat pickled onions out of the jar as a youngster."

"However, I think if you're gonna go there, go there, and let acidity rather than sweetness dominate," she noted in her review. And with that said, Lorde determined that the "absolutely sensational batter" was "perhaps the best I've tried," before rating the "overall ringsperience" a 4 out of 5.

Check out her review for the pickled rings below.