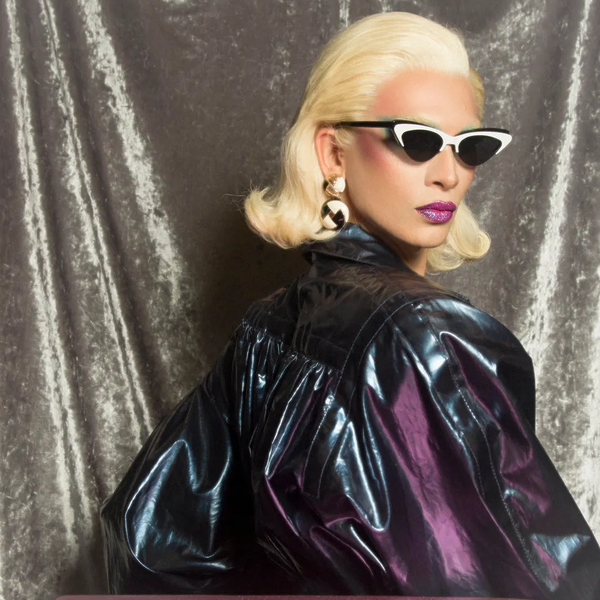 Update: The video's production team reached out to PAPER with a statement on the casting process, clarifying that Bieber himself was not involved in casting any extras. Rather, "casting was the director's vision." The director, who also identifies as a member of the LGBTQ community, specifically wanted an "inclusive set," and all talent were offered the same amount of money for the shoot. "The shoot was MFN [Most Favored Nation clause]," the representative said. "MFN for all."

[Ed. note: MFN is a reference to a practice common in entertainment contracts that stipulate that in projects involving multiple parties, "no other relevant party will receive 'better' (or more advantageous) terms from the party making the commitment." In other words, each participant receives the same offer.]

After receiving an offer to appear in a new music video from Justin Bieber's team, drag and makeup mogul Miss Fame is putting her foot down and sending a message to the industry-at-large: come correct or don't come at all.

She started by posting a screenshot of a conversation between what appears to be Bieber's team and her own about the filming of a new music video for the Biebs in Los Angeles. The email states that Bieber's team was willing to pay only $500 — which Miss Fame notes would not be enough to even cover the cost of her flight — for her to appear in the new visual. They tout that she would be the only drag queen to appear in the video immediately following a statement about having a back-up queen.

The two Instagram story posts that followed called out the industry more generally for tokenizing queerness and taking advantage of inclusivity as an aesthetic rather than a mission. "To @justinbieber team: If you want to involve LGBTQIA+ Artist in a JB music videos, I suggest respectable compensation/rate for their (mine) time & talent," she writes on the next story. "I can't pay my rent off of the 'honor' or 'experience.'"

She respectfully declines the offer, then, but not before taking a moment to direct her message to all brands that attempt the very same thing: "If you request my services, pay my rate." She goes on to write, "This is directed at all brands, houses, industries that are attempting to look good for the Gay dollar but not actually investing in us."