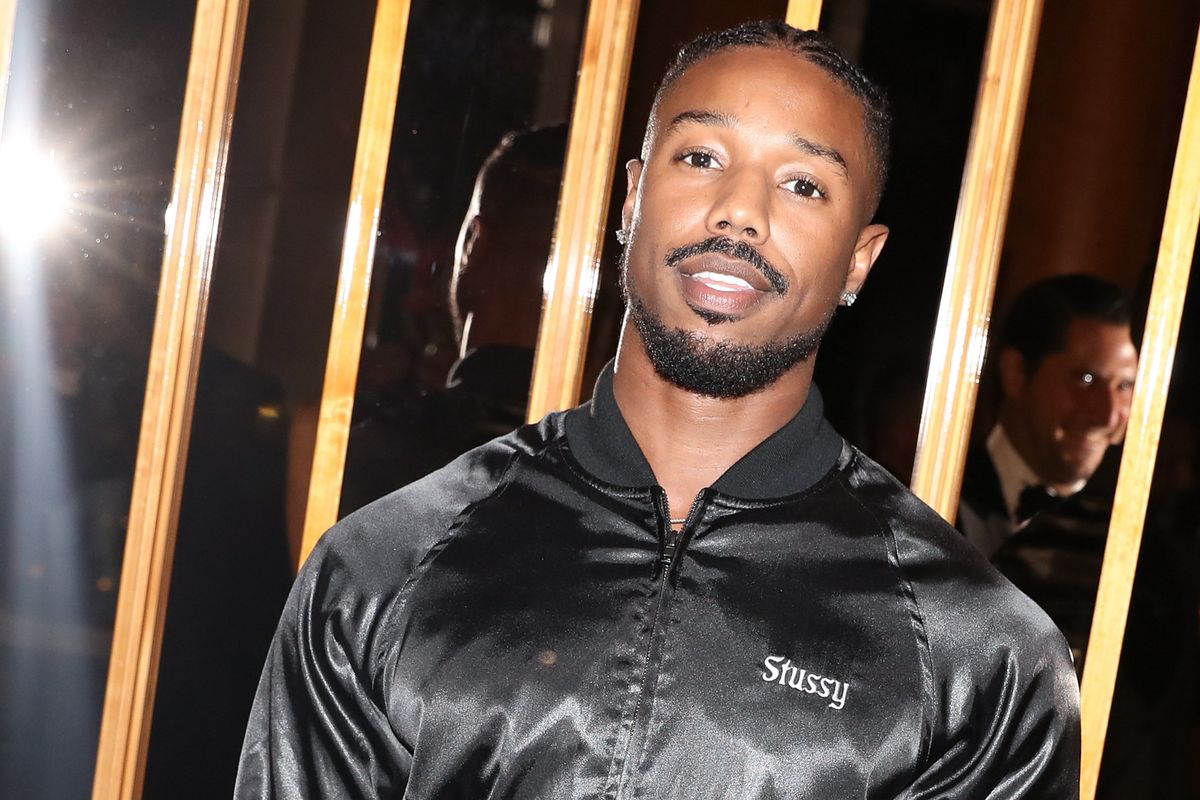 Michael B. Jordan Kept a Diary to Prep For His 'Black Panther' Role

Michael B. Jordan, aka Michael Bridget Jones Jordan (jk, but we'll explain!) appeared post-Met Gala on Stephen Colbert's Late Show hoarse maybe from yelling "WAKANDA FOREVER" with his fellow Black Panther cast mates. But he was preternaturally smooth, as he always is.

The actor who famously played Erik Killmonger in the record-shattering Panther told Colbert that while in character, he kept diaries for his villainous role, a process he said was quite dark and sad. (Also, that explains the Bridget Jones reference.) Judging by the Jordan's acclaimed, complex characterization of Killmonger (who while all kinds of sexy-fine, was problematic AF), this seems more than accurate.

"It was a very sad journal," Jordan explains. "Not having his mom growing up, he was in and out of the system, foster care, foster homes. It's a lot of dark stuff that's probably not right for television. It was deep, man. But it allowed me to go [to] places before a scene."