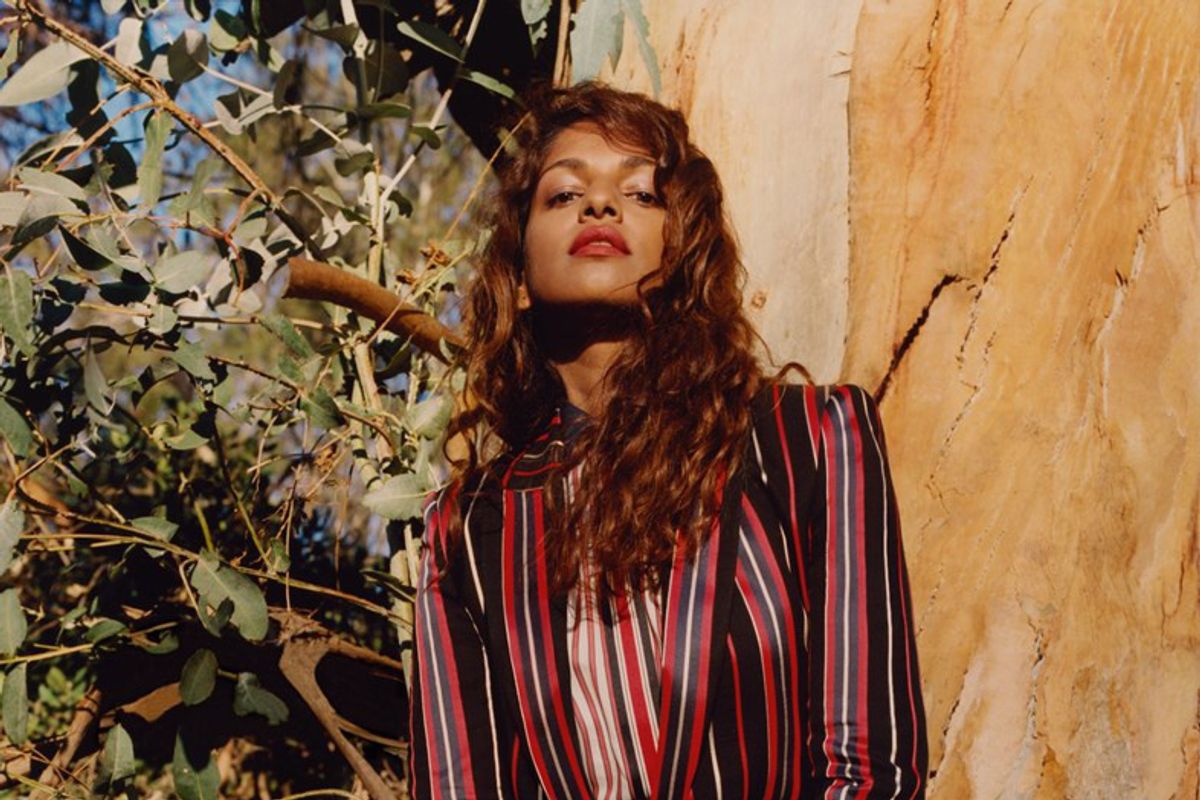 Shot by photographer Harley Weir in an old fairground in California, the shoot showcases a collection that was inspired by David Lynch's dark Americana aesthetic present in works like Twin Peaks and Wild at Heart.

Accompanying videos show M.I.A., who has modeled for the brand before, talking about her favorite color (orange), Ward playing a circus performer, and skater and model Olan Prenatt making out with his girlfriend. It's a highly recommended watch.

Check out the campaign images and videos below: