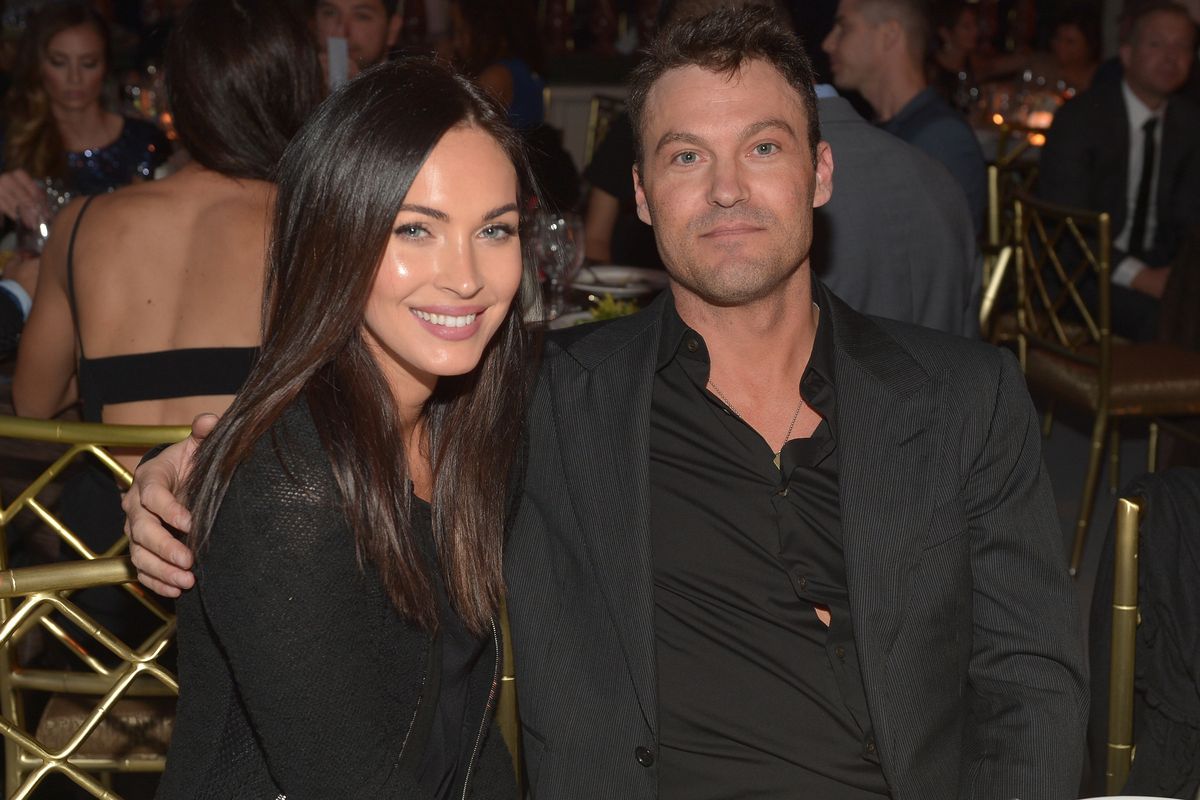 According to TMZ, the star decided to make the split official on Wednesday after nearly 10-and-a-half years of marriage. Citing " irreconcilable differences" as the reason for their divorce, Fox is asking for joint legal and physical custody of their three children, as well as the termination of spousal support for both her and Green.

In response, Green has apparently agreed to almost everything, except for the spousal support stipulation. And while neither party mentioned anything about child support, the outlet also went on to note that both sides have listed different dates of separation — with Fox putting November 2019 and Green saying March 5, 2020.

Back in May, Green confirmed on his podcast that the two had broken up. The announcement came around the same time Fox and now-boyfriend Machine Gun Kelly were first spotted together after meeting on the set of their movie, Midnight in the Switchgrass, earlier this year.

Since then though, there's reportedly been increasing tensions between the former couple, as indicated by Fox's recent call-out of the Green's Halloween post with their children, in which she accused him of using them to "posture via Instagram."