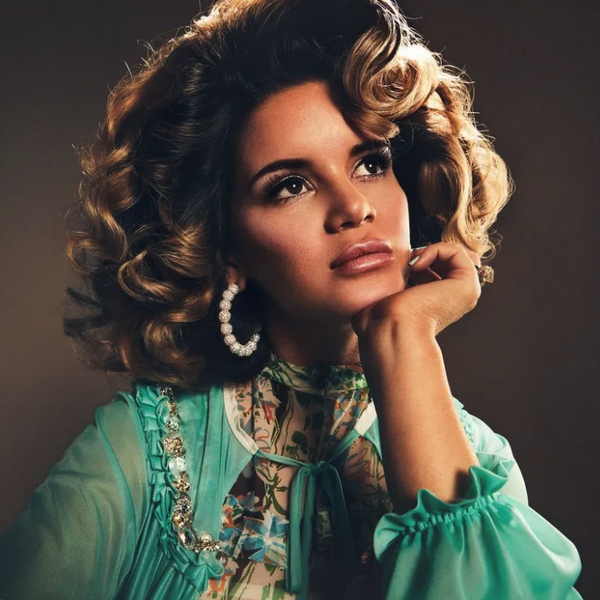 Liberal country darling and crossover star Maren Morris, famous for singing about smoking weed and gun control, recently posed for Playboy: hair flowing, cowboy-hatted and topless. As a part of the historically conservative country music world, as well as a woman living in this dumb hellscape, naturally, she couldn't just do a fun photoshoot without being accused of moral depravity and scandalous opportunism.

One articulate commenter wrote: "Since when does country music singers have to show off their body to sale music you have a pretty voice don't be like the pop singers."

Morris didn't waste time, responding to commenters like these in a since-expired Instagram story. According to Cosmopolitan, she condemned slut-shaming and explained she's proud of the shoot: "I recently accepted myself and will put these photos in a frame."

She continued, "I make music for myself. I learned later that it touches others, which is the most wonderful byproduct of a songwriter's calling. Some can slut-shame me for my lyrics about sex, and you can put me in your little box, but I just want to live and love."

After sharing the story, she posted another Playboy outtake on her grid with the caption "don't fence me in."

Marren, alongside folks like Kacey Musgraves, has become one of the most powerful forces in changing how the rest of the world sees country. She's been particularly vocal about country music's "problem with sexuality," criticizing the corny stereotypes that have long defined country femininity.

"The stereotype is you've either got to be this religious, virginal conservative, or the wronged woman burning the house down" she said recently in an interview with BBC. "People in pop and R&B are confident and sexy and sexual, and they're celebrating it - so why don't we, in country, write these songs?"