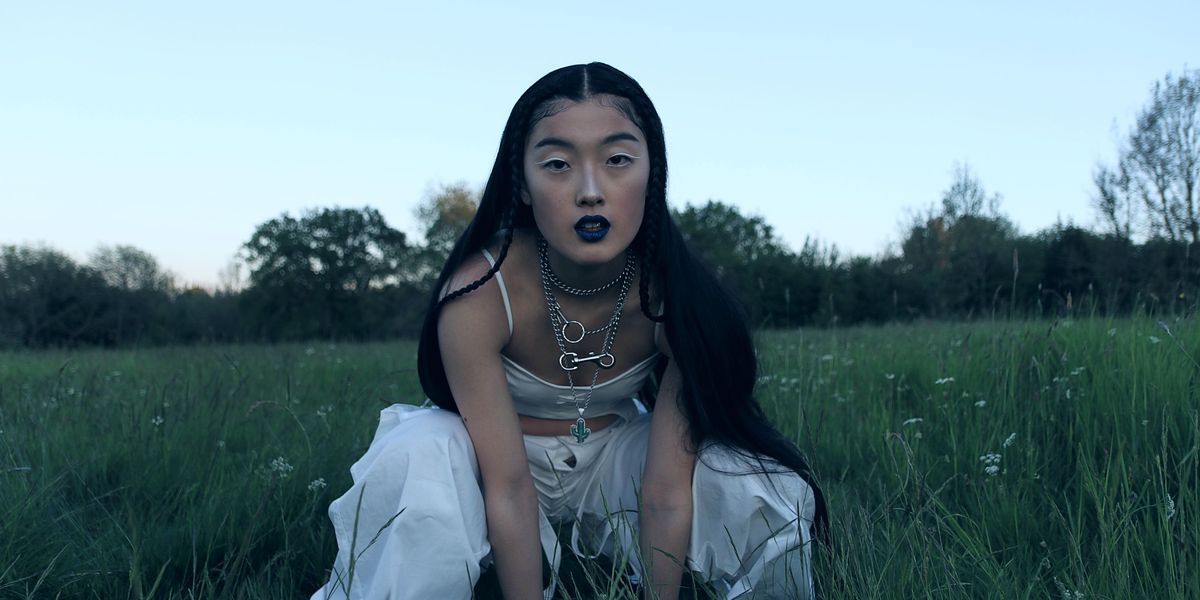 LVRA's 'Nightmare' Video Dives Into the Depths of Insomnia

LVRA, pronounced "Loo-Rah," has debuted her new music video for single "Nightmare," dropping viewers inside an intense picture of insomnia. The alt-pop Edinburgh singer dives bravely into her dark side, transferring her anxiety-fueled experiences into stunning Mad Max-inspired visuals.

"I can't remember a time where I didn't have a fucked up sleep schedule," says LVRA, real name Rachel Lu, who remembers late nights as a kid as an easy escape from her reality. "Even as an adult, my anxiety keeps me up regularly. For people with insomnia it's those waking hours which are the real nightmare, from the existential crises in the early hours of the morning to the guilt you carry the next day."

The video, directed by Oscar McNab and conceptualized by LVRA, taunts viewers with an erratic yet soulful second-person delivery to the camera — all accomplished in one take. "This video is all about fucking with the viewer's perception," LVRA says. "The one take felt like the most natural way of following LVRA as she is trapped in the manic phases of her insomnia."

The future-pop elements of the song, layering synths and techno production with LVRA's enchanting vocals, combine with the video's eerie lighting to make for a dream-like atmosphere. They achieved this real nightmare, or the waking hours as LVRA puts it, by filming during daytime.

"It is set in a warped nighttime scene, shot during the day, to create this blur between reality and nightmarish dreams," LVRA says, rounding out this warped perception with haunting contemporary choreography.

"Nightmare" follows previously released 2021 singles "Gets Me Going" and Dead," and will appear on her forthcoming sophomore EP. You can stream it, below.