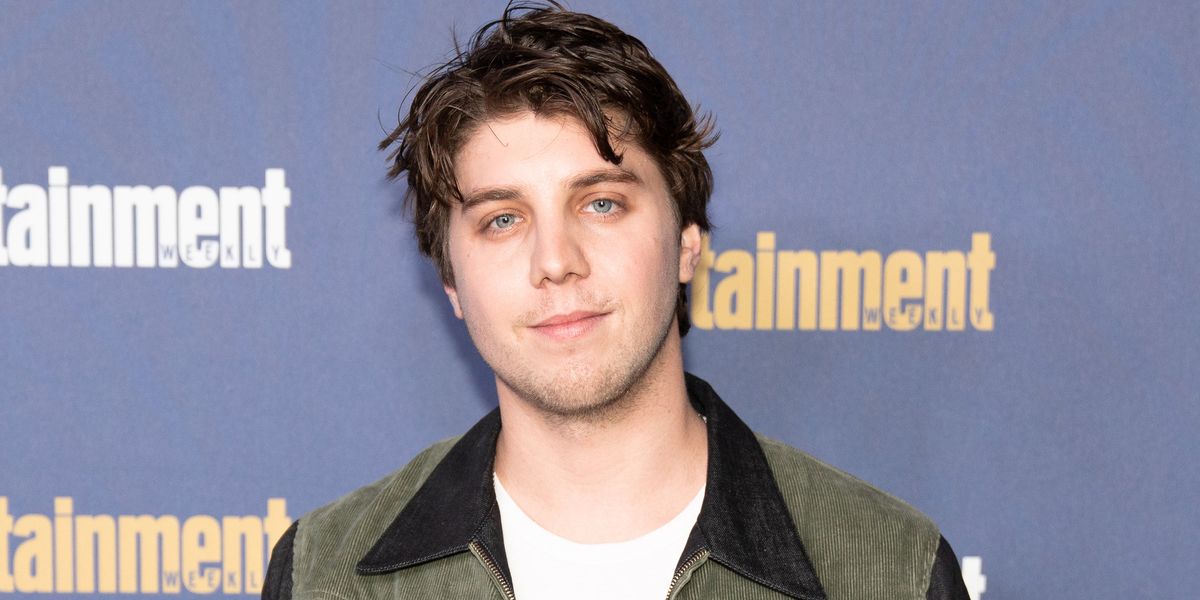 Euphoria actor Lukas Gage was auditioning for a new role, and like most other people working remotely he was doing the meeting through Zoom. He was getting ready, when he noticed that the director auditioning him forgot to mute himself and was caught insulting the actor's apartment in the background.

Gage posted the a recorded video of the Zoom call on Instagram Friday with the caption, "psa: if youre a shit talking director make sure to mute ur mic on zoom mtgings."

You can very clearly hear the director say, in his English accent, "These poor people live in these tiny apartments. Like, I'm looking at his background and he's got his TV and..." And then he was interrupted by the actor, who responded, "You're unmuted. I know it's a shitty apartment. Give me this job so I can get a better one."

The unnamed director apologized, saying he was "mortified" and "so sorry." And Gage just shook it off and joked, "Listen, I am living in a four by four box, it's fine, just give me the job and we'll be fine."

Since the actor's posted the video, a lot of celebs showed their support. Joe Jonas commented, "handled like a champ." January Jones said that the actor's response was classy, and asked him to send her a DM revealing the director's identity "so I can make note not to ever work with that person." And Emmy Rossum claims that she might know whose voice it was.

"If it's who I'm thinking, he asked me to 'audition' for him once. But not to read a scene," Rossum commented on Gage's post. "He said he knew I could act. Just to come into his office in a bikini and do a twirl. No joke. THAT was the ask. My reps said he wanted to know if I was 'fat right now'. I believe I told my agent, 'Tell him no thank you and to go fuck himself.'"

Gage still hasn't revealed who the director is, though he joked that if he got 100,000 likes he would. His post already had over 109,000 likes at the time of writing.