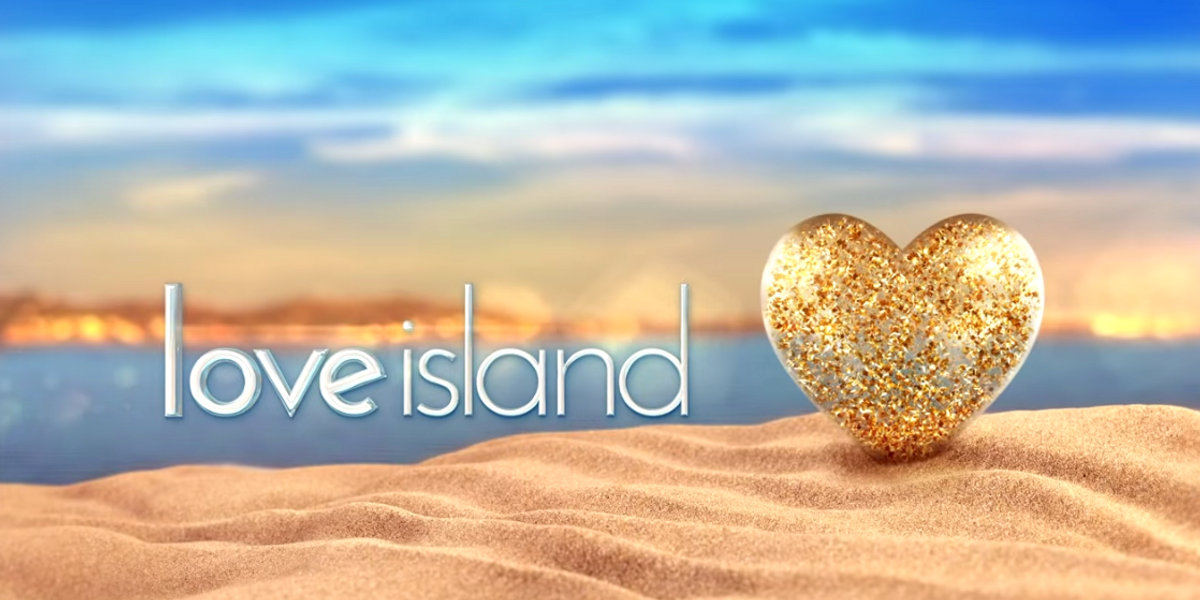 The Love Island villa could finally be getting some queer contestants very soon.

According to new reports, the hit British reality show has joined forces with Tinder to recruit both straight and gay applicants for its upcoming seventh season.

"Our only stipulation for applicants on Love Island is that they are over 18, single, and looking for love," a source told the Daily Star, before adding that the show's Tinder ads have been "showing up on both male and female gay accounts as well as on those of straight people."

Though Love Island has featured bisexual contestants in the past, including a gay or lesbian couple would be a new development. As executive producer Richard Cowles previously explained, while the show has wanted to cast members of the LGBTQ+ community in the past, it was "difficult" to figure out a format combining both straight and non-hetero couples.

However, it seems as though the showrunners have finally figured it out, as the Daily Star source also went on to add that "everyone is really excited" for filming to resume after the pandemic.