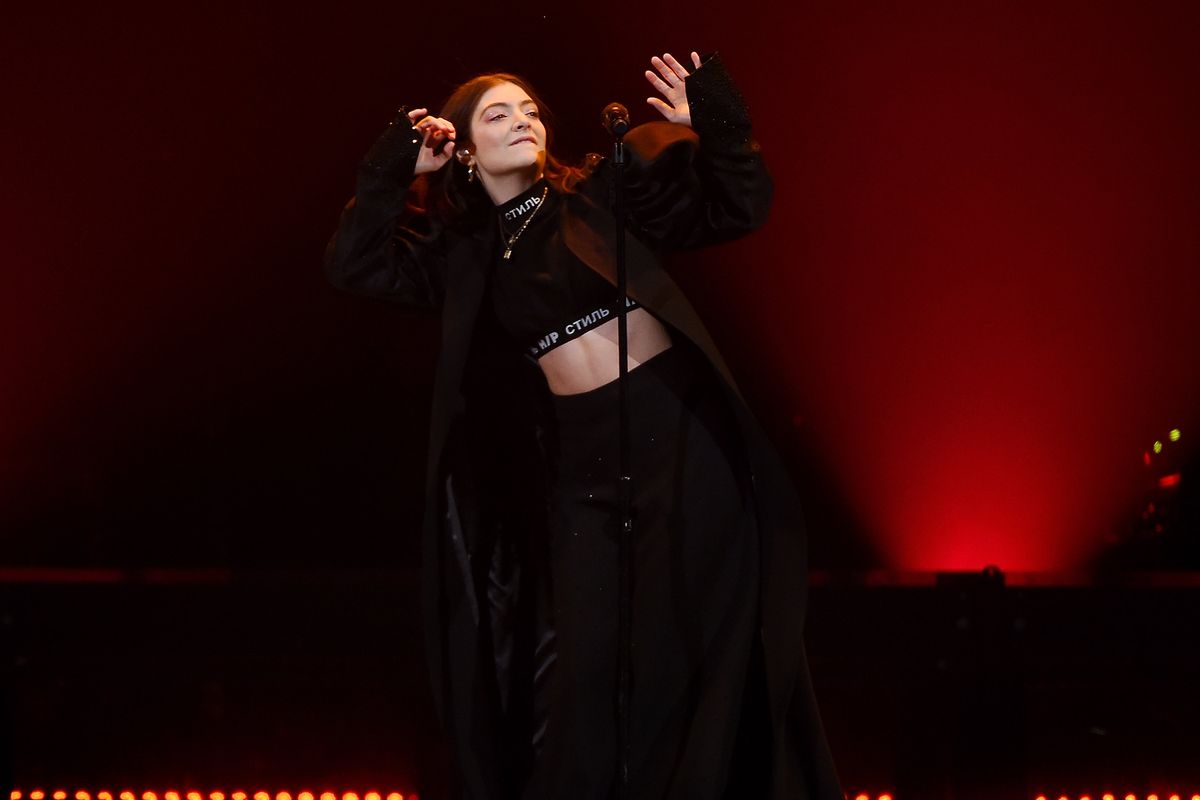 Lorde has always preferred to remain mysterious online, even though you know she'd have a fire grid (RIP @OnionRingsWorldwide). She used to post semi-frequently, but following the Melodrama world tour in 2018 she wiped all but three photos off her account and changed her bio to a Joan Didion quote (bless her heart). After admitting she wants to "devastate" again and promising music that's "so fucking good" is on the way in an update email to fans last night, the New Zealand pop star mysteriously deleted her Instagram this morning.

Fan accounts went into crisis mode around noon after discovering @lordemusic was "not found." Theories quickly proliferated. "Her reputation era y'all…" wrote one commenter on @lordeupdates' post, predicting that, parallel to Taylor Swifts's Instagram reboot for her sixth album, Lorde's about to drop an elaborate promotional campaign.

Another figured Lorde's getting off Insta in order to buckle down in the studio: "In the email she said she kicked her social media addiction so…"

It was a false alarm, however: @lordemusic, 6.4 million followers and all, was back up and running an hour or so later. Was it a glitch? Is it social media morse code? Deactivate once more for a single, three times for a video? In seriousness, Lorde said it all in her email: new music is coming. It's bomb. Be patient.

Maybe she could throw us a grid post for the moment though? As a treat?