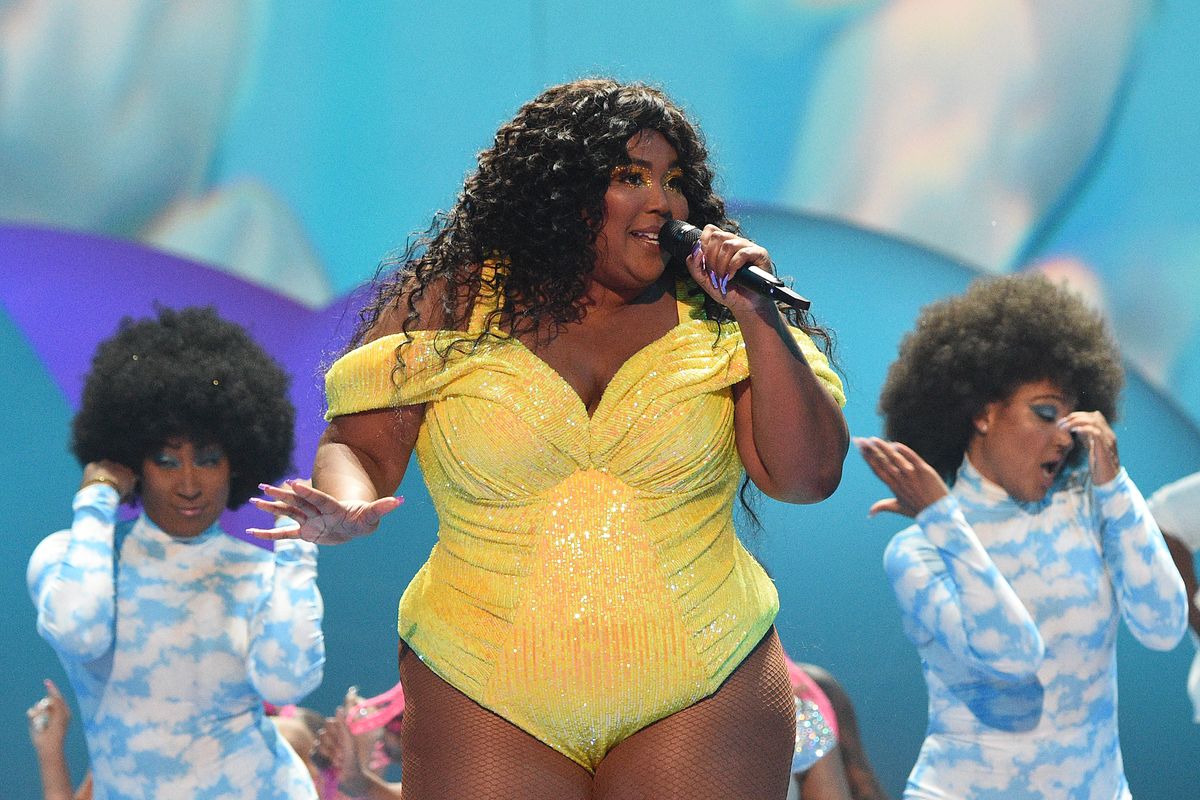 Why Lizzo Doesn't Want to Be Called 'Brave'

Lizzo is a musician, and a successful one, but whether intentionally or not she's also become one of the world's most prominent body positivity advocates. That's kind of how our culture works, right? Anyone non-sample sized person who dares become successful is sentenced to a lifetime of talking about their weight in magazine interviews. Lizzo seems comfortable in this role, and she's good at it! But during a recent chat with Glamour, she took exception to the prevailing narrative that being fat in public is somehow "brave."

"When people look at my body and be like, 'Oh my God, she's so brave,' it's like, 'No I'm not.' I'm just fine. I'm just me. I'm just sexy," she explained. And yeah! Did you see her at the VMAs, wearing Moschino and performing in front of a giant butt? She's the real deal.

She also pointed to the internet as a democratizing force for body positivity, where we can connect with role models who don't necessarily resemble Hadid sisters. It wasn't always this way! "Back in the day, all you really had were the modeling agencies," she explained. "I think that's why it made everything so limited for what was considered beautiful. It was controlled from this one space. But now we have the Internet. So if you want to see somebody who's beautiful who looks like you, go on the Internet and just type something in. Type in 'blue hair.' Type in 'thick thighs.' Type in 'back fat.' You'll find yourself reflected. That's what I did to help find the beauty in myself."