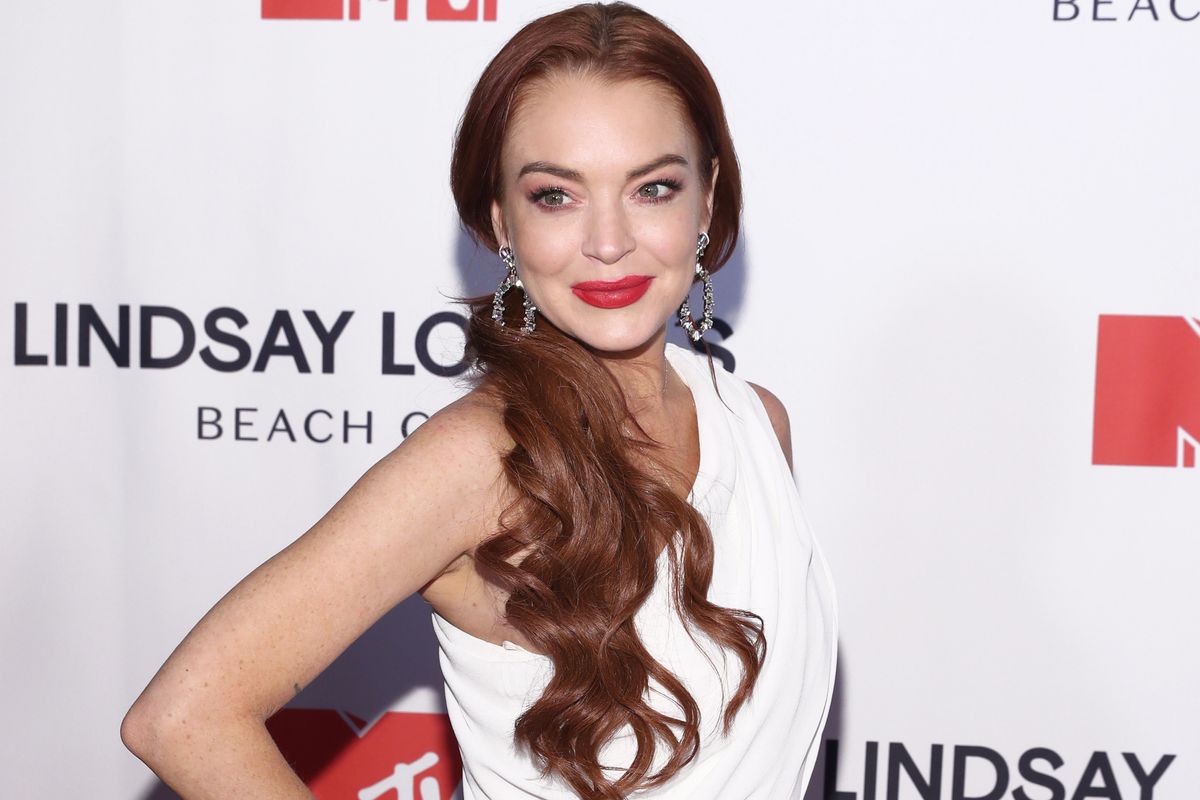 Did you forget that Lindsay Lohan is back? Well, she's still back, and don't you forget it. Back leaving thirsty comments on a newly single Liam Hemsworth's Instagram, back in the studio, back bullying c-list celebs on the Masked Singer Australia, and back concocting fresh televised hell.

Following the demise of Lohan's Beach Club (both the short-lived resort and one-season reality TV show) Page Six reports that Lohan confirmed to an Australian talk show this week, that her new project is underway. She describes it as "a TV series that will come out in America" and "almost like a reality show, but not a reality show."

Reprising her role of ruthless girlboss on Beach Club, she says that she herself will play at "kind of being a puppet master."

The series will supposedly star her siblings, of which she has three: Michael Lohan Jr. (who as of 2014 worked in tech), aspiring pop star Ali Lohan and model Dakota (Cody) Lohan.

Oh dear. Is Linday trying to make the Lohans the new Kardashians, with herself installed as a Kris Jenner-type matriarch? Will Dina be on the show? Will Lindsay ever make her third album?

Related | Lindsay Lohan Is a Swiftie