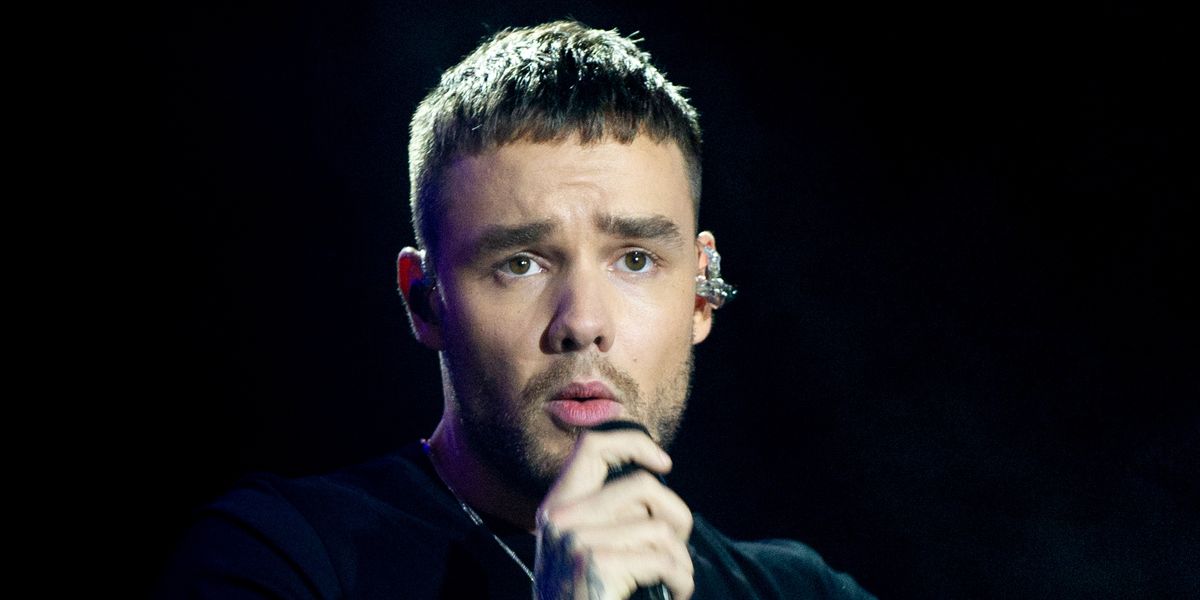 Liam Payne's debut album might have flown under the radar, as ex-boyband member's solo projects are wont to do. However, thanks to a hashtag and some passionate reviews, obscurity is not the destiny of Payne's LP1.

Related | Liam Payne Got a Tattoo About One Direction Drama

The egregiously heterosexual track sees the singer congratulate himself on his queer allyship ("Like that you're different/ do what you want/ I won't judge"), count his luck for bagging such a kinky chick ("Nothing but luck that I'm involved") and croon the line, "Flipping that body/ go head, I got tails/ Sharing that body like it's our last meal." The song certainly paints bi women as an object for straight men's consumption... but the real crime against queer people is that last lyric.

the fact that liam himself, his dumb management and producers, thought this trash song fetishizing bisexual women a… https://t.co/FNMFfHQGm5
— sophia (@sophia)1575661243.0

A long notes app apology is likely imminent. Especially given that "Both Sides" has fans connecting the dots between Payne's other cancellable offenses: notably, the 26-year-old having to deny he's dating an 18-year-old, and an interview in which he said he wouldn't let Harry Styles babysit his son Bear for fear the gender-fluidly dressing star would rub off on his spawn's style.

PAPER has reached out to Payne's team for comment.