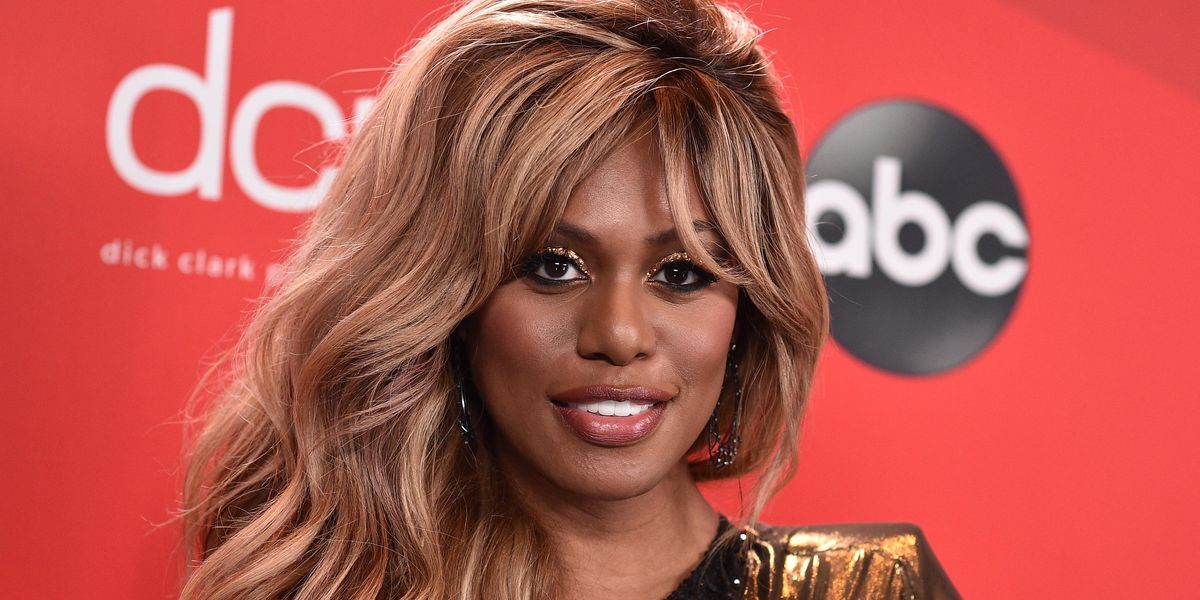 According to The Guardian, the studio recently released the trailer for the Italian version of Promising Young Woman. However, fans were quick to notice that Cox's character, Gail, had a "distinctively masculine tone" thanks to the casting of actor Roberto Pedicini. And naturally, the move sparked fierce online condemnation from activists, members of the trans community, and trans actresses like Vittoria Schisano, who called the choice "a straight-up act of violence."

In response to the backlash, Universal released a statement to Variety insisting that "there was no malicious intent behind this mistake."

Related | America Only Has One Laverne Cox

"We are deeply grateful to Laverne and the transgender community for opening our eyes to a bias that neither we nor many in our industry had recognized," the studio said, before announcing that they would push back the release date to re-dub Cox's character.

Universal went on to add, "We are sorry for the pain caused but are thankful that we can address the situation on this film and prevent similar mistakes from happening again on future projects."

Unfortunately though, Variety reported that the move comes after using cis male voice actors to dub Cox in international releases of productions like Orange Is the New Black. The publication also noted that while Universal cast a cis man for the previously released Spanish version of Promising Young Woman, the studio now plans to re-dub the German upcoming release with a female voice actor.

Cox has yet to respond to the apology.