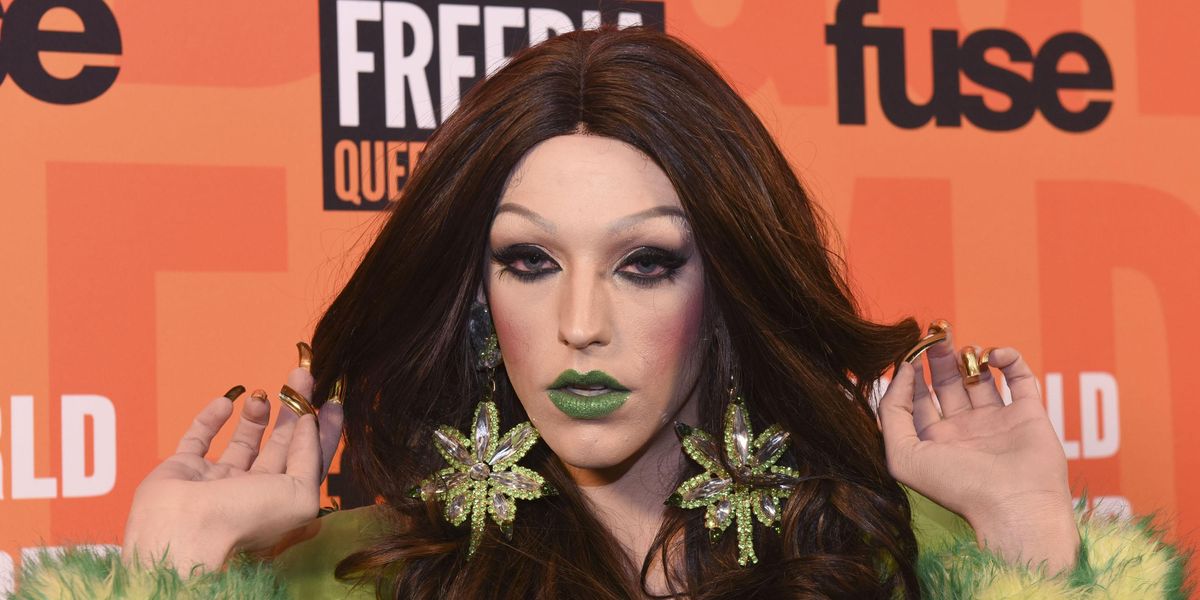 In a new interview published by Entertainment Weekly on Tuesday, the season 6 fan favorite announced that after doing drag and "presenting as female for the last 10 years," she's now decided to publicly come out as a proud trans woman.

"There are so many other women around me who've inspired me to come forward today, and it's because of their fight and their struggle that I'm able to really do this and say that I'm nervous, but I'm not scared," she said. "I'm not going to live my life in fear anymore."

After all, as Estranja explained, she wants to be "able to express this at all times," using the example of recently getting a "very feminine" haircut that's already made her feel like "[her] life has changed" in the past week.

"I'm able to come off stage and take my makeup off and still see a beautiful woman in the mirror. It's powerful," she said, before adding that she's had an "incredibly supportive" network of family and friends who've rallied around her for the past year. However, she also went on to emphasize that it was important to her to come out before beginning hormone therapy in order to help normalize the idea that there is no singular timeline for an individual's transition.

"Glam doesn't make you a woman; it makes you a woman to people outside, in the world," she said. "Gender is performative, and what we wear is an extension of what we feel on the inside."

Estranja continued, "That's the real truth here: once this is out and once people know, I'm going to be more free to explore what it means to be a woman on the inside. The dressing part? I've got it down, but that's not what makes you a woman."